On Saturday, September 5, 2020 at approximately 9:40 P.M., Oregon State Police Troopers and emergency personnel responded to a two vehicle crash on Hwy 38 near milepost 47.

Preliminary investigation revealed that a Harley Davidson motorcycle, operated by Seth Albert (38) of Eugene,  was westbound when it collided with a Ford F150, operated by Michael Fluharty (57) of Walla Walla, that was turning to go eastbound on to Hwy 38.

Albert and his passenger, Cherissa Rainwater (35) of Marcola, sustained fatal injuries and were pronounced deceased.

Hwy 38 was closed for approximately 3 hours following the crash. 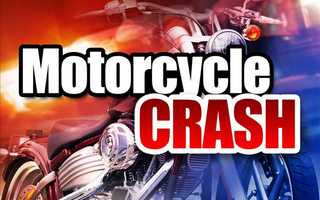