The Oregon State Police (OSP) is requesting the public’s assistance in locating a piece of stolen equipment from a theft that occurred south of the Canyonville along Interstate 5 in southern Douglas County.

On August 31, 2020 OSP troopers responded to a theft along Interstate 5 near milepost 96.  Troopers were made aware that, sometime between the evening of August 28 and the morning of August 31, a Toro Dingo (Skid Steer) TX1000 had been removed from a construction site without permission.

The attached pictures are the actual piece of equipment for reference.

OSP is requesting if anyone saw suspicious activity in the area during that time or knows the whereabouts of the piece of equipment to please call OSP at *OSP or 800-442-2068.  Reference case number SP20-247191 when calling with information. 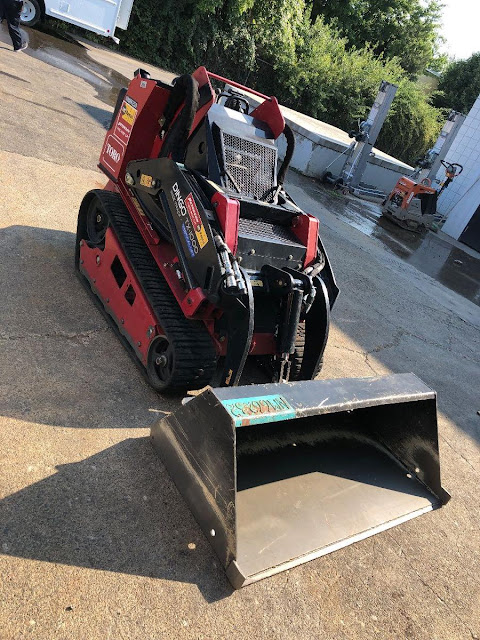 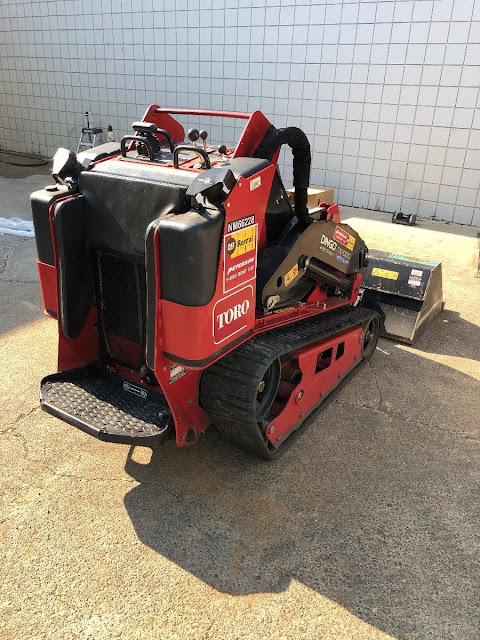