DETECTIVES INVESTIGATE SHOOTING OUTSIDE OF OAKLAND

OAKLAND, Ore. - Detectives are investigating a shooting which took place Friday morning in the 500-block of Yellow Creek Road. On Friday, October 2, 2020, at 1:42 am, 9-1-1 dispatchers received two calls reporting a female had been shot. Deputies and detectives responded to the incident. The adult female victim, whose name is being withheld at this time, was transported by ambulance to an undisclosed hospital for treatment of a non-life-threatening gunshot wound. A male suspect, 63 year-old Miles Charles Pakros, was interviewed and taken into custody. He was taken to the Douglas County Jail and lodged for Assault II. Detectives are continuing the investigation. There is no ongoing threat to public safety. No further details will be released at this time. 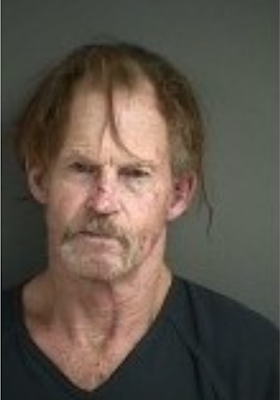