Lane County Sheriff's Office Search and Rescue teams, along with multiple deputies, are searching for a four year old girl named Zelda and her grandparents, Sharon and Gregory Poitra, who were last seen yesterday when they left to go cut down a Christmas tree in their white, 2007 Toyota Matrix (OR license plate 502 CWD).  The three were reported missing to the Eugene Police Department today when the girl's mother went to pick Zelda up at the grandparent's house and there was no indication they had returned from the Willamette National Forest.  It is unknown which part of the forest the family was headed.

Investigation, including pinging the grandparent's phones, indicates the three may have traveled to the Fall Creek area.  Lane County Sheriff’s Office Search and Rescue teams have been searching along with deputies but so far have not located the family.

Gregory Poitra (of Eugene) is described as a 63 year old white male standing 6'01" and weighing approximately 190 pounds with brown hair. He was last seen wearing a gray jacket and blue jeans.

Zelda Sudhoff-Clements is a 4 year old white female with blonde hair and blue eyes. She stands 3 feet tall and weighs approximately 30 pounds.  Zelda was last seen wearing a gray sweater, gray pants, and boots with owls on them.

Multiple trained Search and Rescue members are continuing to search the area into the evening.  Due to inclement weather, cold temperatures, and challenging terrain, we are asking community members to not self-deploy into the forest to search for the family (and risk getting lost or injured), but instead to provide information about any sightings of the family to the Sheriff's Office to aid in the ongoing organized search. 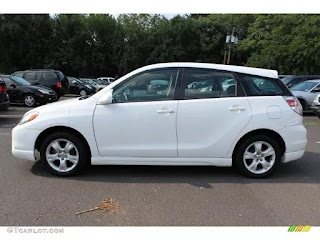 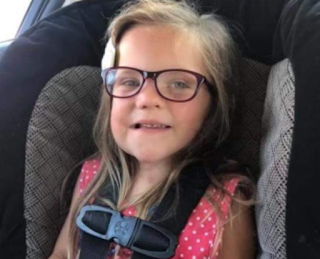 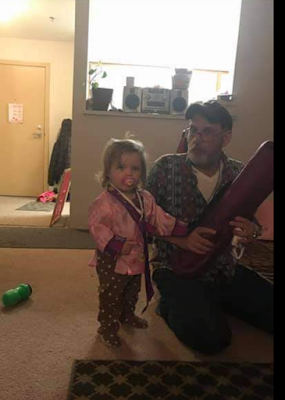 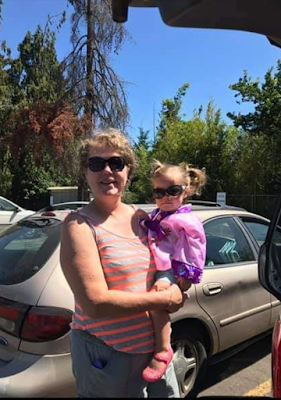