On Wednesday, January 20th, 2021 the U-Haul store in Roseburg reported one of their rental vans was stolen.  Surveillence video from U-Haul showed the van was stolen in the early morning of 1/16/2021, just after 0300 hours.  On January 20th the van was entered into the criminal justice system as stolen.

On January 18th, 2021 the Roseburg Police Department investigated an incident in which a male and female, driving a U-Haul van, tried to break into an ATM at Oregon Pacific Bank in Roseburg.  They were unsuccessful, but caused damage to the ATM before driving away.  At that time the van had not yet been reported stolen by U-Haul.

On January 21st, 2021 the Eugene Police Department located the stolen U-Haul in their jurisdiction.  They surveilled the van until they saw a male and female return to it.  Those two people were arrested without incident, and the Roseburg Police Department was contacted regarding the stolen van being recovered.  Through the following investigation the two people were positively identified as the same people who tried damaging the ATM on January 18th in Roseburg.

The suspects were identified as 44 year old Jeffrey Scott DeWeese and 37 year old Angela Sue Carpenter, both of Roseburg.  They were both charged with Unauthorized Use of a Vehicle, Criminal Mischief in the First Degree, and Attempting to Commit a Class C Felony and were lodged in Lane County Corrections.  DeWeese and Carpenter were also identified as suspects in several cases in Lane County. 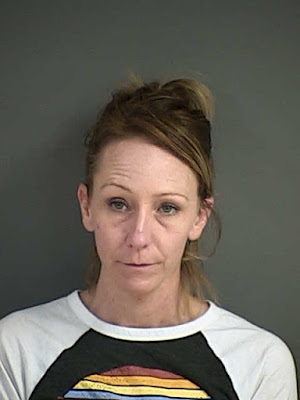 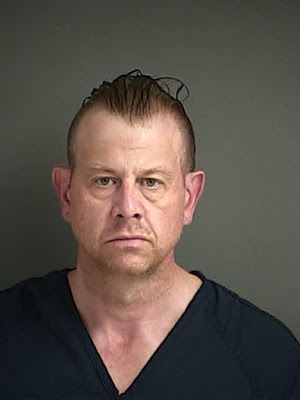