A call came in to Central Lane 911 at 7:08 this morning, January 1, 2021, regarding shots fired at a residence in the 800 block of Washington. Eugene Police officers were dispatched and when they arrived, they found there was an active dispute inside the residence. They sent messages to a few nearby apartments to have them evacuate for safety, due to the shots fired information.

The EPD Crisis Negotiation Team was been called out, and Eugene Springfield Fire EMS also responded to stage in case there were any injuries. Donald James Schenk, age 49, was safely taken into custody at 8:14 a.m. without incident. He will be taken to the Lane County Jail on charges of Unlawful Discharge of a Weapon and Reckless Endangering. No one was injured during the incident. 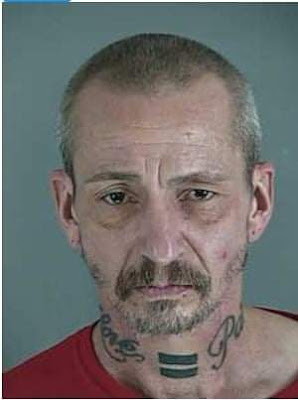