ARREST MADE IN SEX ABUSE INVESTIGATION

Detectives concerned there may be more victims

Del Rio was charged with the following:

The investigation also determined Del Rio’s wife ran a childcare business in their Salem-area home. Since Del Rio had access to many children, detectives are concerned there may be more victims.

Del Rio has used the names Fernando, Freddy and Nando. He has lived in the Salem-Keizer area, McMinnville, Oregon and Twin Falls, Idaho.

Anyone with knowledge of victimization or suspect victimization by Del Rio is encouraged to contact the Salem Police Department Criminal Investigations Section by calling 503-588-6050. 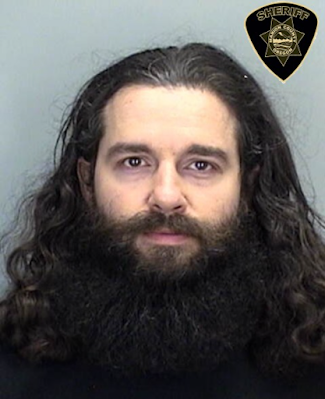