Homicide Suspect In Custody After Pursuit

Officers attempted to stop the vehicle, and a pursuit ensued throughout Beaverton and came to an end near the Beaverton Central Max Station, where Mr. Rabago ran on foot. Officers apprehended Mr. Rabago shortly after. No one was injured during the incident.

Mr. Rabago was lodged in the Washington County Jail on his outstanding warrant. 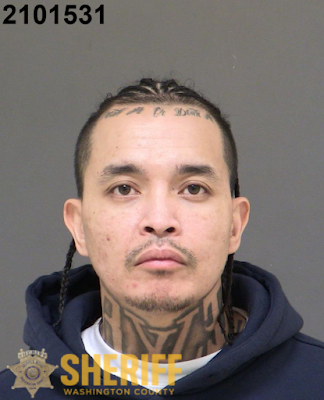