On Wednesday, March 10, 2021 at approximately 6:50 A.M., Oregon State Police Troopers and emergency personnel responded to a vehicle crash on Interstate 5 near MP 270.

The operator of the motorcycle sustained fatal injuries and was pronounced deceased.  Name will be released at a later time.

Oregon State Police is looking for any additional information on the black SUV.  There should be damage on the front driver's side on the SUV.

If you were a witness to this crash or have any information please contact the Oregon State Police Northern Command Center at 1-800-442-0776 or *OSP and leave information for Trooper Michael Iacob. 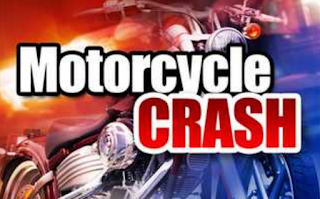