Long was arrested on these crimes in October 2020 after an investigation into reports of inappropriate Facebook conversations with a 12-year-old female.  The investigation revealed the second, younger victim who disclosed she had been sexually abused by Long.

Linn County Detectives believe there may be more victims and encourage anyone with information about Michael Ray Long to contact Detective Tracy White at 541-917-6652. 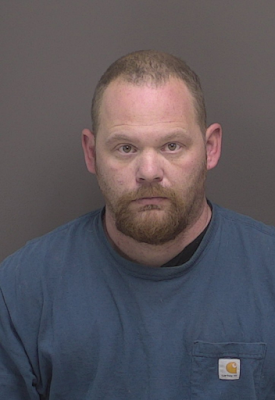