The Oregon State Medical Examiner’s office has completed the autopsy of the subject involved in yesterday’s officer involved shooting in Lents Park. He is identified as Robert Douglas Delgado, 46. His family has been notified of his death and provided the attached photograph for release. The autopsy revealed that Delgado died of a single gunshot wound.The case remains under investigation and further details are not available.Detectives have confirmed that there was a call involving a person at that same intersection earlier in the morning. We can confirm that call did not involve Delgado. The previous call, at 8:16a.m., was a welfare check on a white male with no shirt who was in traffic and trying to hit passing cars with a trash can. Officers arrived and worked with paramedics to get the 32-year-old man into an ambulance and transported to a hospital for treatment of a possible drug overdose. He was uninjured and not charged with a crime. 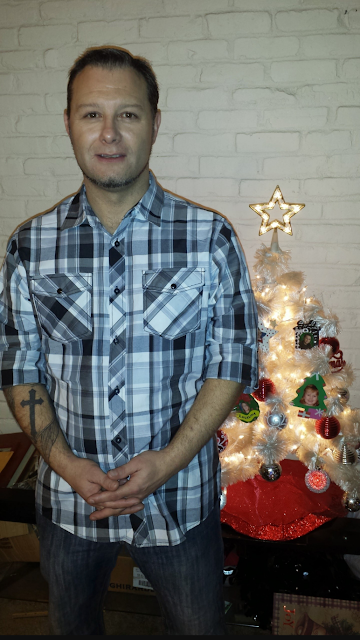