This morning, just before 1:00 am, a resident came to the police department to report her home, which is located in the 1200 block of Johnson St., had been burglarized about 30 minutes prior.  She told officers that her roommate thought he had been dreaming when he saw a person inside their bedroom.  When fully awoke, he realized he hadn’t been dreaming.  He found his garage door open and several items missing from inside their house and truck.  Patrol officers responded to the area and began looking for the suspect.  At about 1:30 am, officers saw a person matching the suspect description in the area.  When officers attempted to speak with him, he ran on foot and was caught a short distance from the scene. When the suspect was arrested, he still had property on his person.  The remaining property was later located in a nearby apartment.

The suspect was identified as 22-year-old Moniel D. Dennis.  Officer learned Mr. Dennis found the victim’s vehicle unlocked and used the garage door opener from the vehicle to enter the residence.  While inside the residence, Mr. Dennis went through the house and stole several electronic items, some were inside the victim’s bedroom.  Mr. Dennis was lodged at the Clackamas County Jail on one count of Burglary I.

Here are a couple reminders: Remove it - Do not leave valuables or items that could hold valuables, such as backpacks, in your vehicle so a thief can see them.  Secure it - Lock your vehicle when you get out of it.  One of the easiest routines is the #9PMROUTINE.  At 9:00PM every night, get into the routine of double checking that your cars are locked and your house is locked. 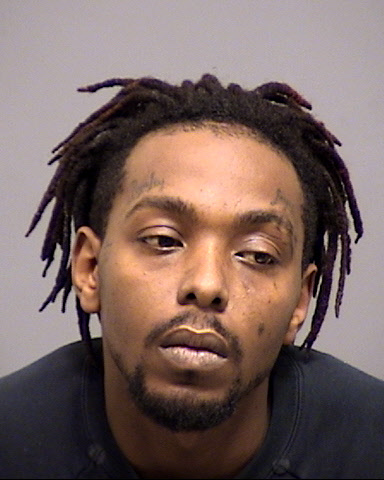