A handgun stolen in a burglary in Grants Pass in January of 2019, where 21 handguns were stolen, was recovered (to date the GPDPS has recovered 13 of them/GPDPS 19-2102).

Additionally, the following items were seized:
Gobar was lodged at the Josephine County Jail on the following charges:
Anyone with information regarding this investigation is encouraged to call the GPDPS at (541) 450-6260. 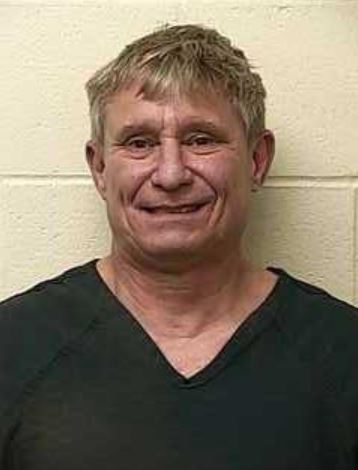