Here is an explanation as to the SWAT activity which occurred yesterday on Cherry Lane and N. Phoenix Ave.

On January 11th, 2022 Medford Police officers began investigating a brutal assault of a 31 year old woman. The victim suffered several facial injuries to the point her eyes were swollen shut, and had various head injuries which required stitches and staples. She had other bodily injuries as well. The woman was found by a passerby, walking on foot, asking for help, in a remote section of Salt Creek Road, at about 7:30 p.m.

Detectives assumed the investigation and determined the victim had been at acquaintances’ house in the 3500 block of Cherry Lane, in Medford on January 11th, 2022. While at the home, another woman named Jordan Broussard, 18 years old, began assaulting the victim. The assault continued for several minutes. Broussard and an accomplice, Michael Hambleton, 28 years old, who lives at the residence, then forced the victim into her own vehicle against her will. Hambleton drove as Broussard continued to assault the victim inside the vehicle.

The suspects drove the victim six miles up Salt Creek Road, until they ran in to snow on the road. After stealing the victim’s phone and car keys, they left her there. The two suspects then got a ride back from another accomplice, who had followed them up there.

The victim walked approximately four miles until she found an occupied vehicle, and asked for help. Authorities were notified shortly thereafter.

On January 12th, 2022, detectives obtained a search warrant for the suspect’s residence on Cherry Lane. Hambleton is a convicted felon and was believed to be in possession of firearms. Due to those concerns, the Medford Police SWAT team assisted with the search warrant. 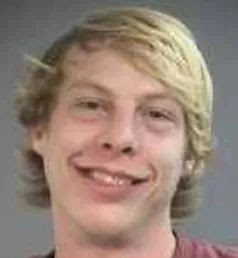 - Unauthorized Use of a Motor Vehicle

- Felon in Possession of Firearm 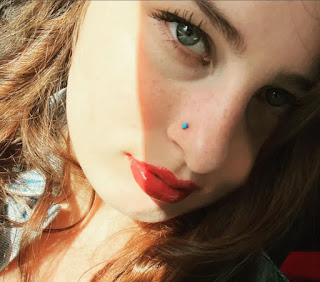 - Unauthorized Use of a Motor Vehicle