As officers responded to the scene, they learned the caller reported he had been shot while confronting someone that was breaking into a shed on the property. When officers arrived on scene, they located an adult male with an apparent gunshot wound and provided emergency first aid until emergency medical responders arrived. Emergency medical personnel arrived, provided the man medical aid and transported him to an area hospital by ambulance. The man was believed to be in serious condition at the time he was transported to the hospital.

Officers searched the area with the assistance of a canine team and have not located any suspects associated with this investigation at this time.

Criminalists with the Forensic Evidence Division are responding to assist with this investigation.

Members of the Detective Divisions' Assault Detail will continue this investigation. Anyone with information about this shooting is asked to call 503-823-0479. 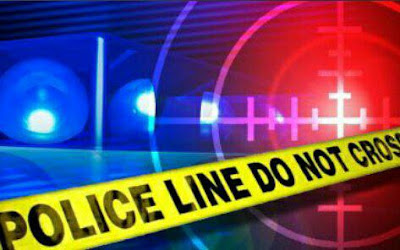