DIXONVILLE, Ore. – A Roseburg teen has died following a single vehicle crash in Dixonville.
At 11:40 pm, a 9-1-1 call was placed reporting an injury crash in the 200-block of South Deer Creek Road. Emergency services were dispatched to the scene.
Deputies located a 2008 Toyota Yaris that left the roadway, which had been occupied by five persons at the time of the crash. Fire department personnel with Douglas County Fire District #2 extricated three of the passengers.
Deputies determined the vehicle was being driven by 22 year-old Shannon Carrie Ann Mello of Myrtle Creek.
17 year-old Elizabeth Williams of Roseburg, was pronounced deceased at the scene.  Passengers 16 year-old Christopher Smith and 21 year-old Kevin Lunsburg, both of Roseburg, were transported to Mercy Medical Center for initial treatment. Lunsburg was later transferred to Sacred Heart Medical Center and Smith was transported to Doernbecher’s Children’s Hospital for further treatment. The fourth passenger, Antonio Donte Denino, 21 year-old of Roseburg, was uninjured.
The crash is under investigation. Anyone with information is asked to contact the Sheriff’s Office at 541-440-4471 or by email dcso.pio@co.douglas.or.us
Bay Cities Ambulance and Douglas County Fire District #2 assisted the Sheriff’s Office at the scene. 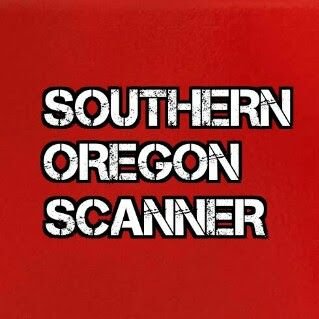