PORTLAND, Ore. – Rhyan Leigh Smith, 26, of Warm Springs, Oregon, was sentenced today to 13 years in federal prison for assault with intent to commit murder of two family members and using a firearm in furtherance of a crime of violence.
“The defendant’s violent conduct towards family members is inexplicable and indefensible,” said Billy J. Williams, U.S. Attorney for the District of Oregon. “This kind of violence is an attack on the victims and the members of the Warm Springs community. Let us hope that the sentence imposed brings some measure of solace and closure to the victims of these crimes, and healing to the community.”
According to court documents, in the early morning hours of March 16, 2016, Smith returned to a house she had periodically resided in with five of her family members. At approximately 8:00 a.m., Smith retrieved a pistol she had taken from the owner without permission. Smith conversed briefly with a family member in doorway of the family member’s bedroom before shooting him five times. A second family member heard the gunshots and tried to stop Smith, but Smith shot her multiple times. Both victims suffered life-threatening injuries.
The Warm Springs Police Department and the FBI responded to the house and found Smith hiding in sagebrush near the house with an AR-15 rifle. Investigators later found a camouflage rifle bag with multiple AR-15 magazines, loose ammunition and a 9mm pistol in a vehicle at the house.
Smith previously pleaded guilty to two counts of assault with the intent to commit murder and one count of possession of a firearm in furtherance of a crime of violence on Wednesday, February 7, 2018.
This case was investigated by the FBI and the Warm Springs Police Department and prosecuted by William Narus and Craig Gabriel, Assistant U.S. Attorneys for the District of Oregon.
On March 3, 1994, the FBI initiated “Operation Safe Trails” with the Navajo Department of Law Enforcement in Flagstaff, Arizona. The operation, which would later evolve into the Safe Trails Task Force (STTF) Program, unites FBI and other federal, state, local, and tribal law enforcement agencies in a collaborative effort to combat the growth of crime in Indian Country. STTFs allow participating agencies to combine limited resources and increase investigative coordination in Indian Country to target violent crime, drugs, gangs, and gaming violations. 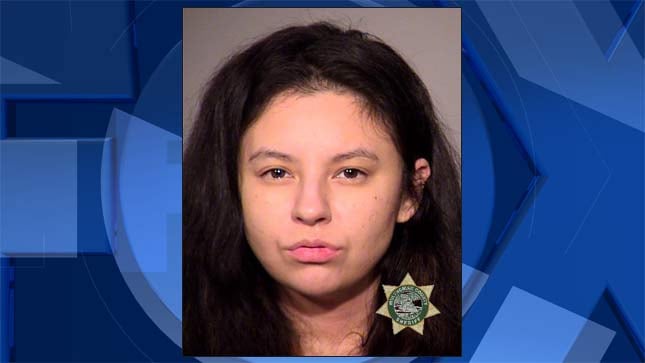