FBI Agents and Eugene Police Officers arrested Edward Samuel Thompson, age 38, at his Eugene home on Tuesday, August 21, 2018, following the service of a federal search warrant. Agents filed a criminal complaint against Thompson, charging him with accessing, receiving, possessing and distributing child pornography. The arrest was without incident.

At his initial appearance on Tuesday, August 21st, a federal magistrate ordered Thompson held. He is currently lodged at the Springfield Municipal Jail.

Thompson is a long-time member and a music ministry leader at Christ Fellowship Church in Eugene and former member of Eugene Faith Center where he still plays on a volleyball team at the church. The FBI offers this advice to concerned community members:

Parents who have a child who has come in contact with Thompson should let that child know that Thompson has been arrested for inappropriate behavior. Parents should tell that child that if Thompson did, or said, anything inappropriate to the child to let the parents know. If a child discloses an incident that did happen to him or her or that the child observed an inappropriate incident happen to someone else, the parent should not ask the child detailed questions about the incident. Instead, please contact Eugene Police Detective Chris Mackey at (541) 682-5175, Cliff Sites at (541) 682-5147 or call the FBI at (541) 343-5222.

A federal charge is only an accusation of a crime, and all defendants should be presumed innocent until proven guilty. 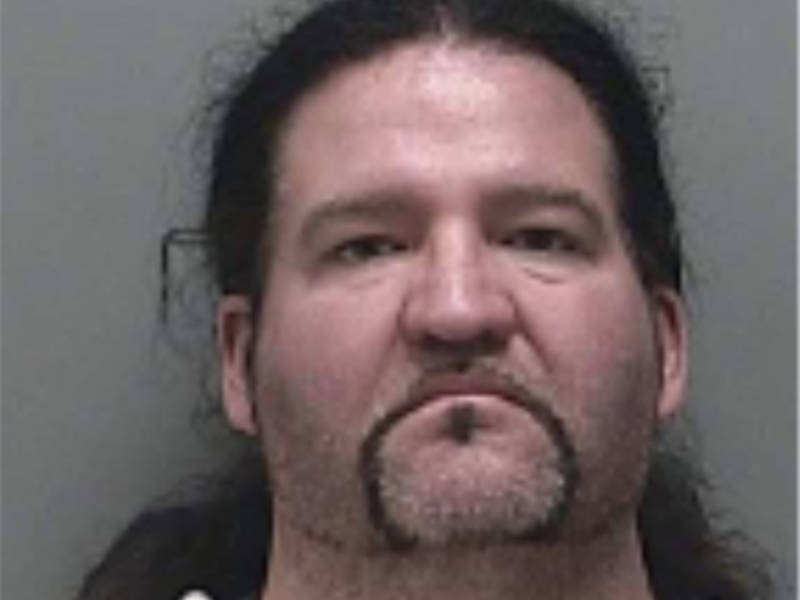