ROSEBURG, Ore. - Deputies were investigating a report of a stolen vehicle Wednesday night, when the vehicle was spotted on Amber Lane at about 11:50 pm. The deputy attempted to conduct a traffic stop on the Chevy pickup, but the driver led deputies on a pursuit out Happy Valley Road. An assisting deputy was able to successfully deploy spike strips, flattening the front tires. The driver lost control of the vehicle near Steinhauer. Both the driver and passenger fled on foot. 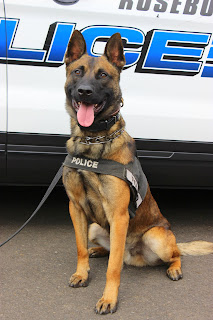 Both Hougland and Yow were taken into custody and lodged at the Douglas County Jail on the following charges: 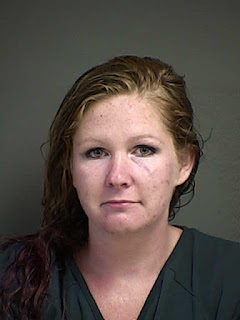