On October 28, 2018, at approximately 12:28 AM, Roseburg Police Department officers responded to the 400 block of W. Fair Street in Roseburg regarding a report of a disturbance.  After investigating, officers allege Derek Lee Sulffridge, a 35 year old Oakland, Oregon resident, unlawfully entered into a 32 year old female’s apartment.  When the female returned to the apartment complex parking lot, she and Sulffridge engaged in an argument.  Sulffridge allegedly forced the female out of her vehicle and took her towards her apartment while holding a box cutter. A 37 year old Roseburg man known to the female, arrived in a vehicle.  Sulffridge allegedly used a box cutter to cut the other man’s neck causing serious injury.  The male victim was driven to Mercy Medical Center by a friend for treatment.

Sulffridge allegedly took property belonging to the female and was later contacted at his residence in Oakland where he was taken into custody by Douglas County Sheriff’s Deputies and Sutherlin Police Department Officers.  He was lodged at Douglas County Corrections for the following charges:

Officers believe the woman and both involved men were known to each other and there is no known ongoing threat to the public. 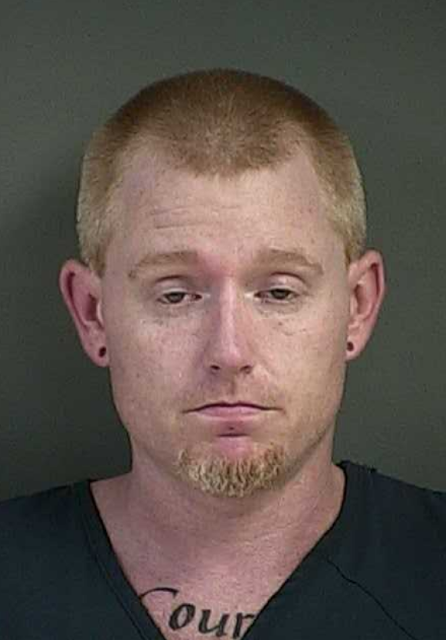