On December 18th, 2018 just after 7:15 P.M., Officers responded to the report of a robbery that just occurred at the Dutch Brothers coffee stand on Diamond Lake Boulevard in Roseburg.  It was reported a male suspect who was wearing a mask, displayed a firearm and demanded cash from an employee.  The employee cooperated with the suspect's demands, and the suspect was last seen running away, northbound on Fulton Street.

A Roseburg Police K9 attempted to track the suspect's path from the scene, but ultimately didn't locate him.  Later in the evening a 17 year old Roseburg male was developed as a potential suspect and he was later contacted at his residence.  During that follow up investigation, the 17 year old male was arrested for the robbery and lodged at the Douglas County Juvenile Detention Center. 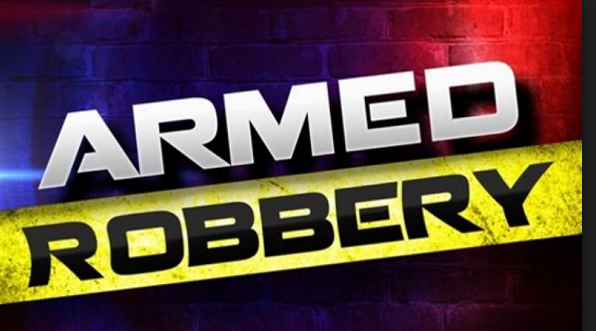