On Thursday, January 24th, 2019, at approximately 3:10 PM, Detectives with the Douglas Interagency Narcotics Team were in the Winston area when they observed a brown Chevy Tahoe being driven by a person they believed to be 40 year old Nathan Carey of Glide.  The Detectives knew Carey to have active felony warrants for his arrest, and requested help from the Winston Police Department.  The detectives and officers coordinated a traffic stop of the Chevy Tahoe in the 300 Block of Willis Creek Road in Dillard for traffic violations as well as the suspicion of the driver being a wanted subject.
The driver failed to stop, instead speeding up in an attempt to escape capture.  The driver led officers in a pursuit that went several miles on Willis Creek Road, to East Willlis Creek Road, then through private timberland and at least one private ranch before coming back out onto approximately the 15,000 block of Hwy 99S.  The suspect was caught a short distance away in the 100 block of His Glory Lane.

Nathan Carey was taken into custody without incident.  Detectives located several bags of suspected controlled substances, to include approximately 10.8 grams of suspected methamphetamine, one ounce of suspected heroin, and a half pound of an unknown substance.
Nathan Carey was lodged at the Douglas County Jail on the following charges:
The incident is still under investigation and further charges are possible. 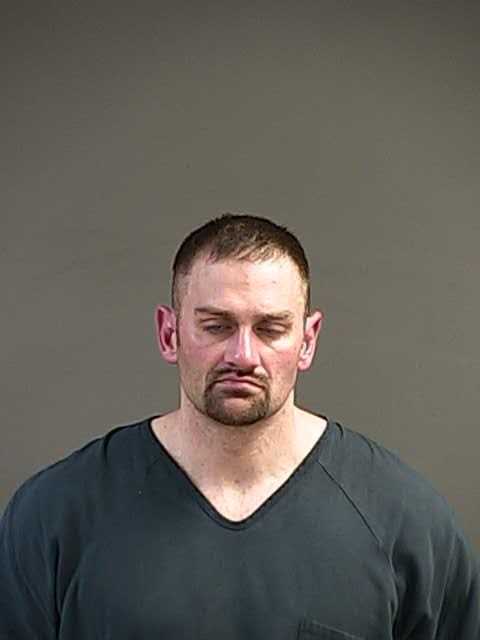