WHITE CITY, Ore. – Jackson County Sheriff’s Office (JCSO) detectives are investigating an early-morning robbery that occurred over the weekend.  Detectives say it happened at a property where cannabis production is taking place.
On Saturday, March 23, 2019, at 2:12 a.m., JCSO deputies responded to a 911 report of a strong-arm robbery in the 3200-block of Dodge Road.  The occupants were restrained by at least two armed men.  The suspects reportedly stole property from the residence and fled in a vehicle before JCSO deputies arrived.  The suspects were described as white (possibly Hispanic) men, approximately six feet tall, wearing dark clothing and tactical gear.
Detectives say the location was specifically targeted for the robbery; there is no apparent threat to the general public.  No further information is currently available for release due to the ongoing investigation.
Detectives would like to hear from anyone who witnessed suspicious activity in the area before or after the incident, as well as anyone who may have information relevant to the case.  Tips can be directed to Sergeant Jesse Ainsworth at (541) 774-6816.  Refer to case # 19-5730. 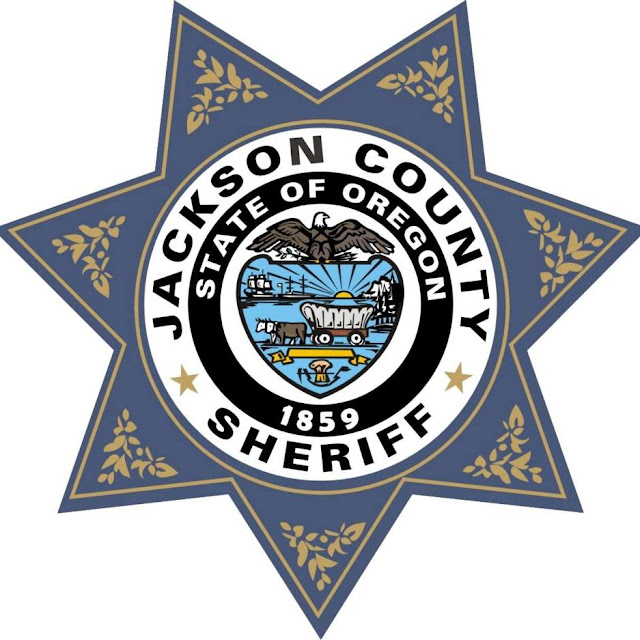