DUII Driver crashes through fence and into Redmond homeowner's pasture

On March 28, 2019 at approximately 3:57 p.m., deputies with the Deschutes County Sheriff’s Office were dispatched to an unknown injury motor vehicle crash on South Canal Blvd. just north of Helmholtz Ave.

Upon arrival, deputies contacted the female driver and sole occupant of the vehicle, Sharon Brayton of Redmond.   Brayton had self-extricated from the vehicle. The investigation revealed Brayton was southbound  on South Canal Blvd. when her SUV left the shoulder of the roadway, went down an approximate four foot embankment and through a wooden post fence.  After landing in the pasture Brayton drove along the fence line, eventually crashing into it before the SUV came to a stop.  Deputies learned from witnesses Brayton's vehicle had been seen swerving and driving into the oncoming lane minutes before the crash.

Brayton was evaluated at the scene and transported by Redmond Fire Medics to St. Charles Medical Center in Redmond with non-life threatening injuries. At the conclusion of the investigation, Brayton was cited for DUII and Reckless Driving.  Due to her injuries, Brayton was left in the care of medical staff for further evaluation. 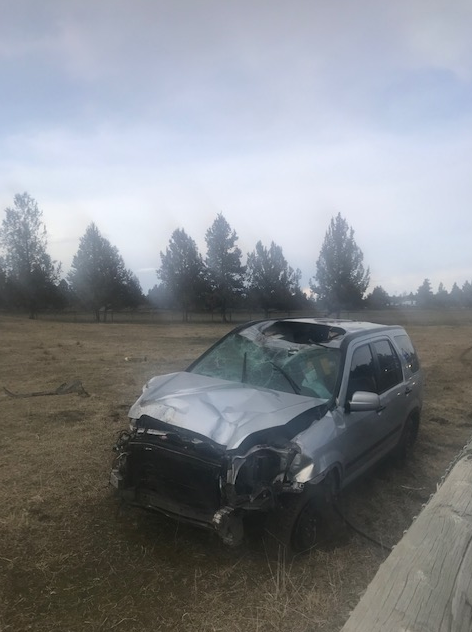 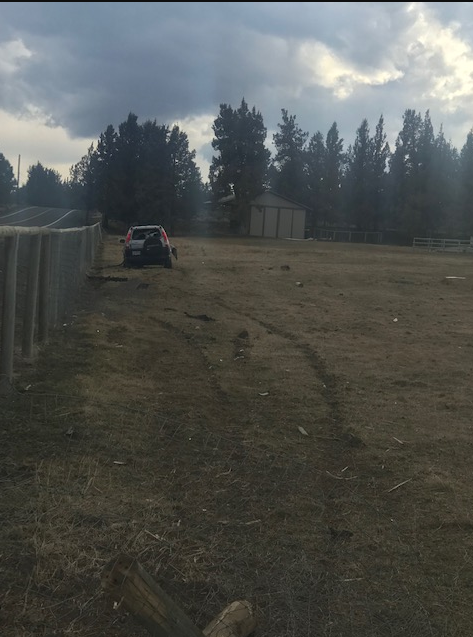 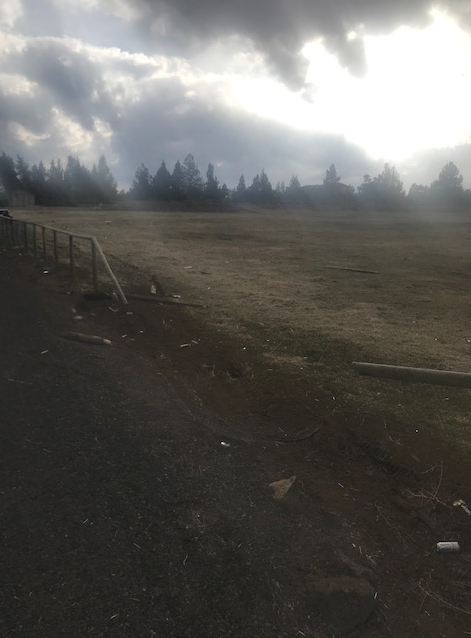