On Tuesday, March 26, 2019 at 1:30 pm, Deputies from the Marion County Sheriff’s Office responded to a single vehicle crash in the 4400 block of Lancaster Drive NE, in Salem.  Witnesses stated the vehicle left the roadway for an unknown reason before crashing through a fence and into a tree, seriously injuring the passenger.  The 20-year-old driver from Salem, Corbin Rivera, and his 25-year-old passenger, Kelsey Theiss, of Salem, were both transported by medics to Salem Hospital for their injuries.

The multi-day investigation following the crash leads deputies to believe Rivera was “huffing” a common household product immediately before the collision.  The unlawful use of inhalants, commonly known as “huffing”, is known to have short term effects such as blacking out, dizziness, confusion, lack of coordination, and in extreme cases  it can cause sudden death.

On March 29, 2019 investigators arrested Rivera at his residence and lodged him at Marion County Jail for the charges of Assault I, DUII, Reckless Driving, Reckless Endangering, Criminal Mischief I X 2.  Theiss remains at Salem Hospital with serious injuries.

Sgt. Kristin Knutson, a Drug Recognition Expert with the Marion County Sheriff’s Office, cautions parents to look for signs of inhalant use, particularly among teenagers.  She stated, “kids may see huffing as harmless and only lasting a few seconds, not knowing the potentially deadly consequences.”

Rivera will be arraigned on Monday at 3:00 pm at the Marion County Circuit Court Annex.  No further details will be released, any future information will come from the Marion County District Attorney’s Office. 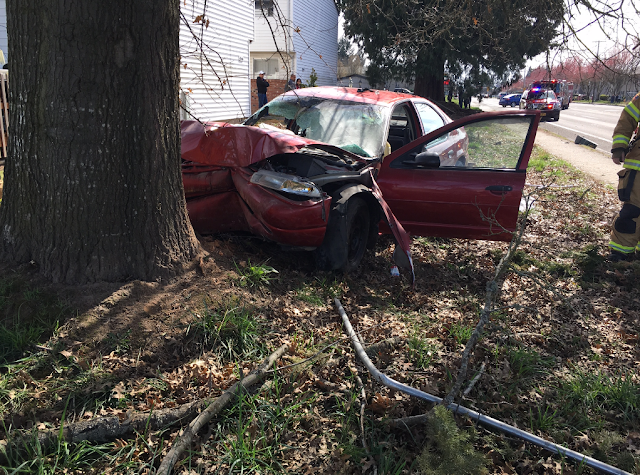