On March 29th, 2019 at approx. 6:55AM, Multnomah County Sheriff's Office with the assistance of Portland Police Bureau and Scappoose Police Department,  were dispatched to a Shooting at the 19400 Block of NW Logie Trail RD off Highway 30.

Detectives from the Major Crimes Team, which is comprised of members of the Multnomah County Sheriff's Office, the Gresham Police Department, and Oregon State Police, are on scene and are continuing to investigate.

Portland Police and Multnomah County Sheriff's Office located and identified all the individuals connected with this incident and they are all safe.

This is an ongoing investigation, therefore we are not releasing the name of the deceased or any of the persons involved at this time

We would like to express to the community there is no threat to public. 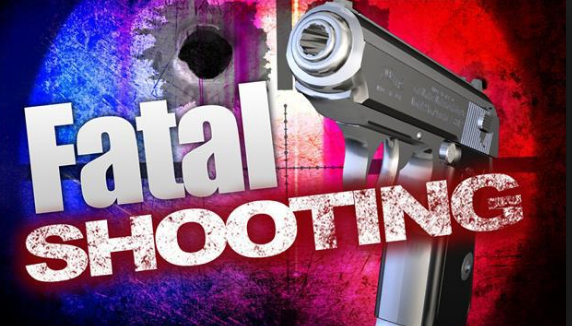