CURTIN, Ore. - On Wednesday, May 22, 2019, at 1:20 pm, Deputies with the Douglas County Sheriff’s Office received information regarding a domestic dispute that had occurred at a residence in the 1000-block of Bear Creek Road earlier that day. The initial report was that the resident, 43 year-old Gregory Wayne Ferguson, had fired a weapon at his girlfriend inside the home in the presence of a small child. Both the child and female had left the residence before reporting the incident. Despite their efforts, deputies were unsuccessful in contacting Ferguson regarding the reported incident.
Deputies continued the investigation and were able to contact Ferguson at his residence Thursday morning.
Deputies later served a search warrant at the residence for evidence of the disturbance. During the search of the home, deputies located evidence as well a substantial quantity methamphetamine and other suspected controlled substances.
Ferguson was taken into custody and lodged at the Douglas County Jail on the following charges: 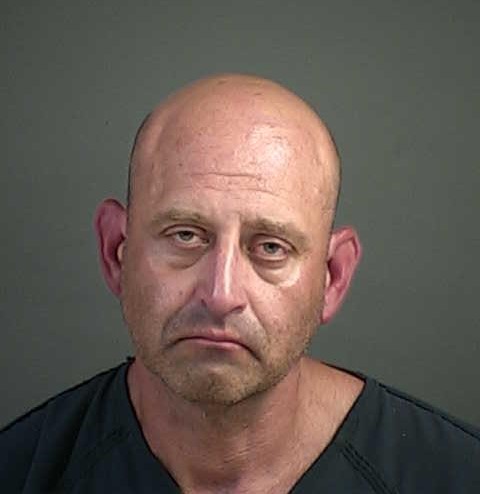