PORTLAND, Ore.—Trent Lamar Knight, 31, of Houston, Texas, pleaded guilty today for his role in a conspiracy to traffic marijuana grown in Portland to Texas.

Drug proceeds, in the form of bulk U.S. currency, were returned to Oregon via U.S. mail and passenger luggage on commercial airlines. As part of this investigation, federal authorities have seized approximately 11,000 marijuana plants, 546 pounds of processed marijuana, more than $2.8 million in cash, 51 firearms, 26 vehicles, trailers, pieces of heavy equipment, a yacht, and three houses used as marijuana grow sites, all since August 2017.

Knight pleaded guilty to one count each of conspiring to manufacture, possess with intent to distribute, and distribute marijuana, maintaining drug-involved premises and using and carrying a firearm during and in relation to a drug trafficking crime.

Conspiring to manufacture, possess with intent to distribute, and distribute marijuana and maintaining drug involved premises carries a maximum sentence of 40 years in prison, a $5 million fine and a lifetime of supervised release. Using or carrying a firearm in relation to a drug trafficking crime carries a maximum sentence of life in prison with a mandatory minimum of seven years, a $250,000 fine and five years’ supervised release.

As part of his plea agreement, Knight has agreed to forfeit any criminally-derived proceeds and property used to facilitate his crimes identified by the government prior to sentencing.

Co-defendants Brittany Lesanta Kizzee, 28, of Houston, Paul Eugene Thomas, 38, and Raleigh Dragon Lau, 33, both of Portland; and Cole William Griffiths, 30, of Hood River, Oregon have all pleaded guilty on related charges. Griffiths and Thomas will be sentenced on August 5 and 6, 2019, respectively. Kizzee and Lau will both be sentenced on August 7, 2019. Finally, co-defendant Jody Tremayne Wafer, 29, also of Houston, is scheduled for trial on June 18, 2019.

This case was brought as part of the Justice Department’s Organized Crime and Drug Enforcement Task Force (OCDETF) program, the centerpiece of the department’s strategy for reducing the availability of drugs in the U.S. OCDETF was established in 1982 to mount a comprehensive attack on drug trafficking by disrupting and dismantling major drug trafficking and money laundering organizations. Today, OCDETF combines the resources and expertise of its member federal agencies in coordination with state and local law enforcement. 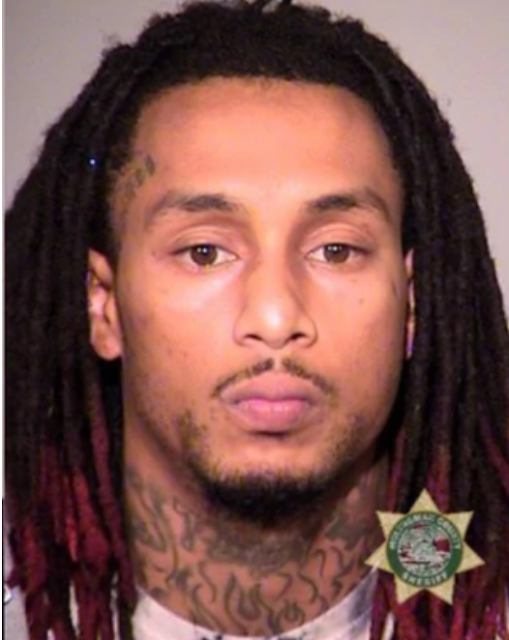