ROSEBURG, Ore. - Detectives are investigating a stabbing which took place on Wednesday night at a transient camp known as "Freedom Camp" in the 1800-block of Mill Street.

Dispatchers received a call reporting the incident at 11:29 PM. Deputies and Officers from Roseburg Police Department responded to the location and found 28 year-old Nathaniel Wayne Creveston suffering from a stab wound. Deputies and Officers provided medical care to Creveston until an ambulance arrived and transported him to Mercy Medical Center. He was later transferred to an undisclosed hospital for further care.

The investigation is ongoing and anyone with information is asked to contact the Sheriff's Office Investigations Division at 541-440-4458.
19-3141 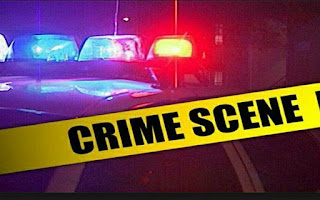