The deceased has been identified as Keith Ericson (49) with last known addresses in Rapid City, SD and Santa Monica, CA.


On Tuesday, July 2, 2019 at approximately 9:15 A.M. Oregon State Police and emergency personnel responded to a medical call on Hwy 42 near milepost 59.

Preliminary investigation revealed an ODOT employee was mowing adjacent to the eastbound shoulder and hit an adult male that is believed to have been sleeping in the grass.

The name will not be released until OSP can confirm next of kin has been notified. 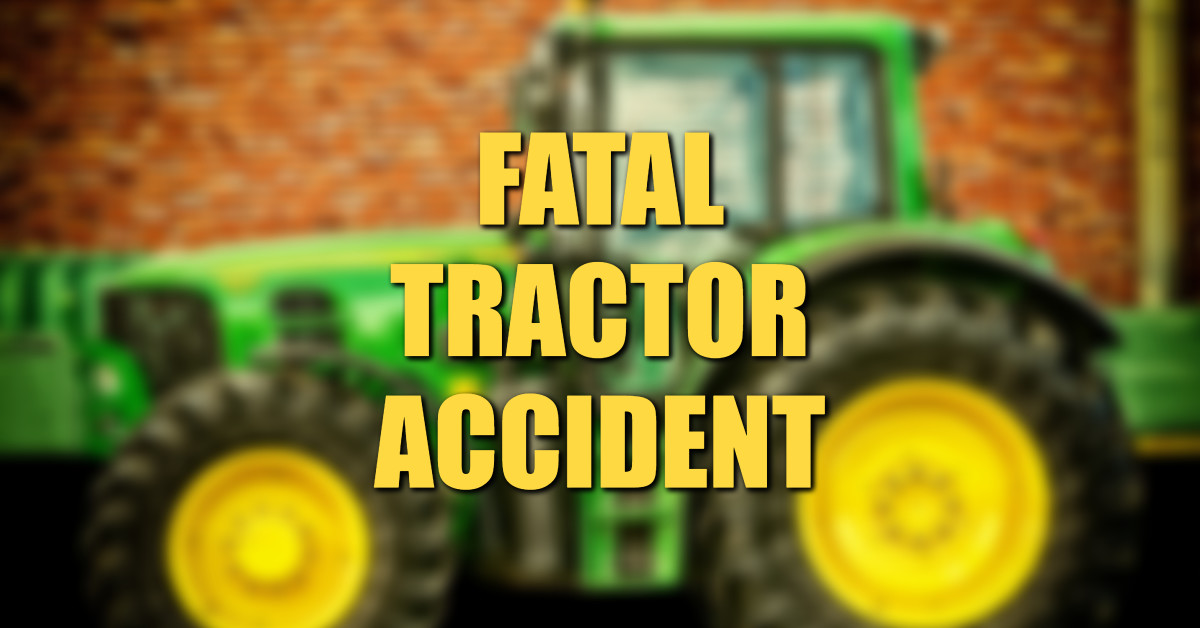