On September 12th, shortly before noon, two Community Corrections Deputies from the Marion County Sheriff’s Office attempted to take a wanted subject into custody on Elma Av SE near Munkers St SE.  As deputies approached the suspect, he produced a handgun and fled into the residential neighborhood.  No shots were fired.

The suspect, Robert Steven Dailey, is a 38-year-old white male currently on post prison supervision for the unlawful possession of a firearm.  Dailey is approximately 6’0, 200lbs, bald, and was last seen wearing blue jeans, a dark colored jacket, and a blue hat.  He has an outstanding warrant for violating his parole.

Law enforcement from the Marion County Sheriff’s Office, Salem Police Department, and Oregon State Police all responded to the area.  Multiple K-9 teams have been deployed to assist with the search and schools in the area have been placed into lockdown as a precaution.  The search is still active at this time.

Deputies are asking anyone who sees Dailey to call 911 immediately, he is considered armed and dangerous. 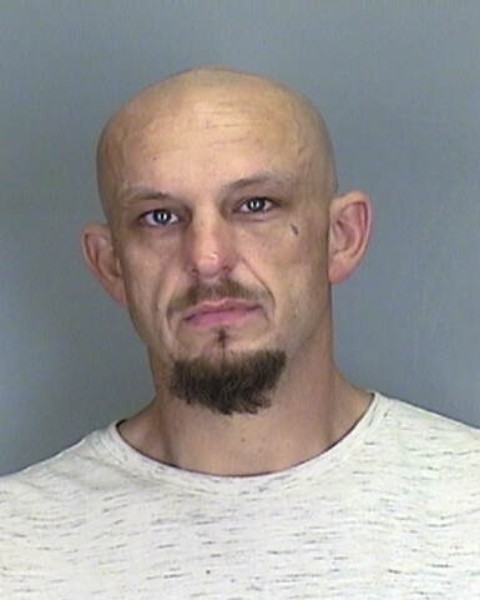