On Monday, September 23rd around 0600 hours, K9 Nike was called out to assist the Myrtle Creek Police Department with tracking a vehicle pursuit suspect. Matthew Bay fled from the police and then crashed the vehicle he was driving, on a mountain road. Bay ran from the crash and down a very steep mountain that was choked with fallen trees.

A Myrtle Creek and Winston Police Officer chased Bay until they could not see him anymore, and then they stopped chasing. They were able to point out where Bay was last seen, and K9 Nike began to track. Bay was given multiple  warnings, telling him to surrender, but he did not. Two Deputies from the Douglas County Sheriff's Office went with K9 Nike on the track.

K9 Nike tracked Bay down the mountain nearly to a creek, and found Bay hiding behind a root wad. K9 Nike made a biting capture of Bay and held him until Officers and Deputies were able to reach him and take him into custody. Bay received superficial scrapes as a result of the bite.
Bay was taken into custody by the Myrtle Creek Police and was arrested for two felony warrants, and several new charges. 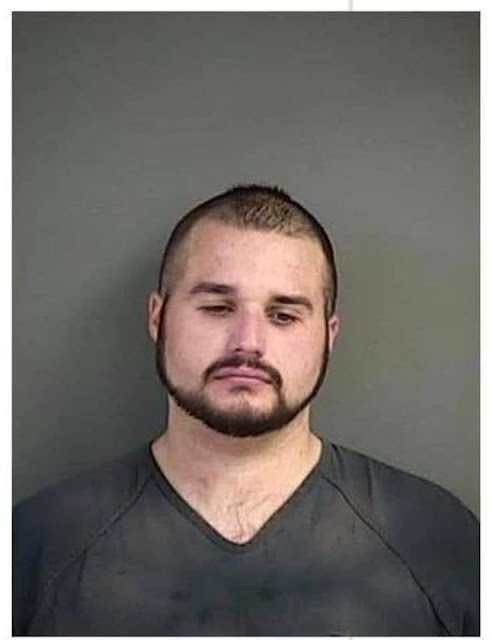