Detectives had been investigating a report that Wertz was in possession of pornographic images of a minor child on his cell phone. During the course of their investigation, Detectives confirmed that Wertz had taken nude photos of a five year-old female who was known to him.

Wertz was taken into custody and lodged at the Douglas County Jail on a charge of Possession of Materials Depicting Sexually Explicit Conduct of a Child in the First Degree. 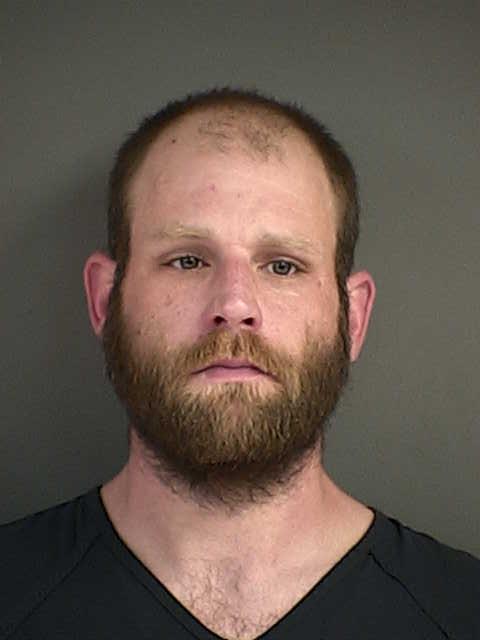