DRAIN, Ore. - Within hours of posting about an abandoned boat found dumped on public lands managed by the BLM, deputies received a tip which lead to solving the case.

Deputies initially learned about the boat, a 1979 24' Reinell cabin cruiser named Red Rover II, on October 5th and began an investigation. The boat had not been registered with the Oregon State Marine Board since 2008.

On Tuesday, October 15th, a photograph of the boat and a request for assistance from the public was posted the Sheriff's Office Facebook and Instagram pages. The Sheriff's Office later received information which led them to contact 38 year-old Ryan W. Powers of Reedsport and 46 year-old Michael L. Saben of Winston. Powers and Saben admitted to finding the boat abandoned on Paradise Creek and moving the boat to the location where it was found. Additionally, they admitted to taking the trailer the boat had been on.

Powers and Saben were ultimately booked and released at the Douglas County Jail on a charge of Depositing Trash Within 1000' of a Waterway (Class B Misdemeanor).

The Sheriff's Office would like to thank the public for their assistance in solving this case. Deputies are still interested in determining who was last in possession of the boat and left it abandoned on Paradise Creek. Anyone who recognizes the vessel or has information is asked to contact the Sheriff's Office at 541-440-4471 referencing case #19-4776. 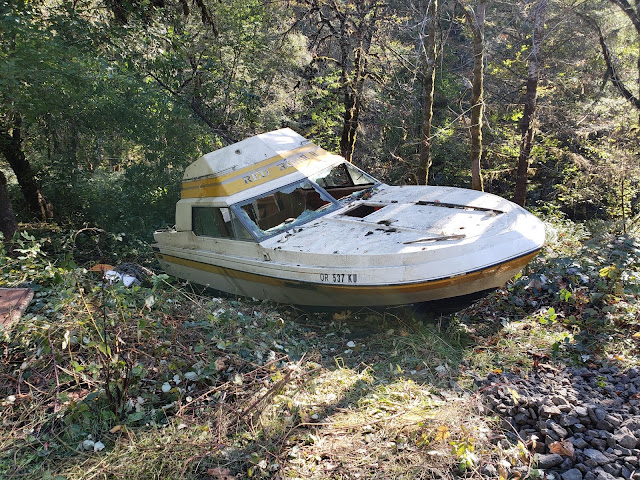 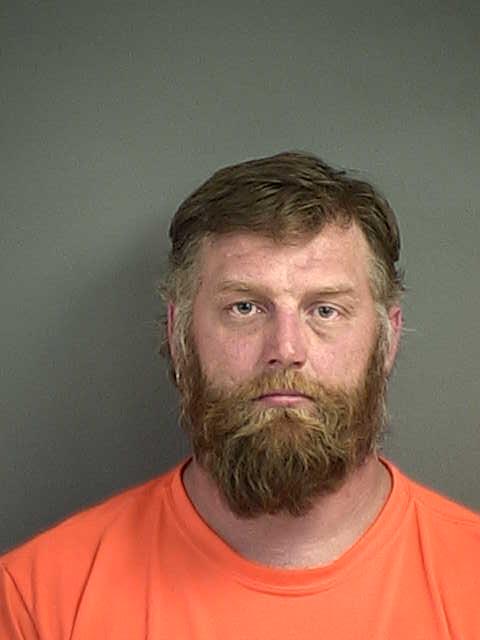 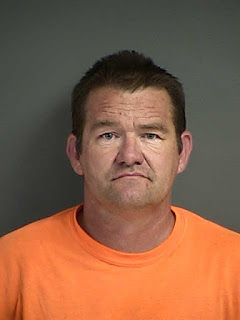