On October 16th, 2019, Roseburg Parole & Probation Officers and Roseburg Police Officers arrested 32 year old Spencer Hopkins at his residence in the 2100 block of Chinaberry Avenue in Roseburg after finding a small amount of methamphetamine in his RV.  The officers also found a small safe in the RV that allegedly belonged to 43 year old Shannon Wedekind.  Officers were suspicious of the contents of the safe and it was seized.

Spencer Hopkins was lodged at the Douglas County Jail on charges of Unlawful Possession of Meth, and Parole Violation.

Roseburg Police K-9 "Trapper" was allowed to sniff the safe and he alerted to the presence of narcotics.  DINT detectives seized the safe and later obtained a search warrant to open the safe and search the contents for evidence of controlled substance crimes.  Detectives located approximately 89 grams of suspected heroin along with the usual drug paraphernalia.

On October 30th, DINT detectives contacted Shannon Wedekind in the Roseburg area and arrested her in relation to this case.  While being booked into the Douglas County Jail, deputies discovered more heroin in Wedekind's possession.  Wedekind was lodged on 2 counts of Unlawful Possession of Heroin, and 1 count of Unlawful Delivery of Heroin. 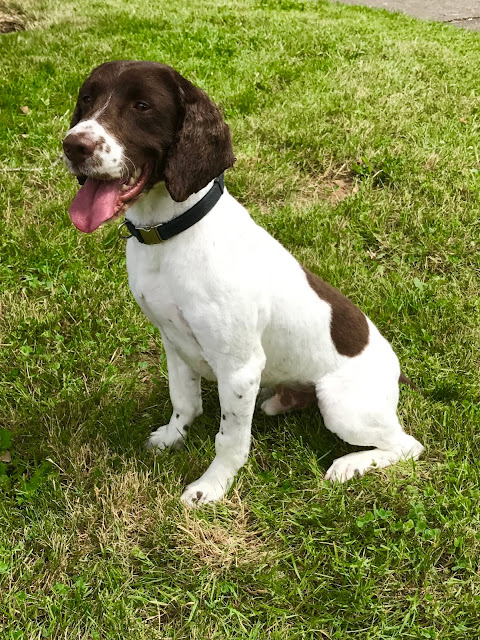 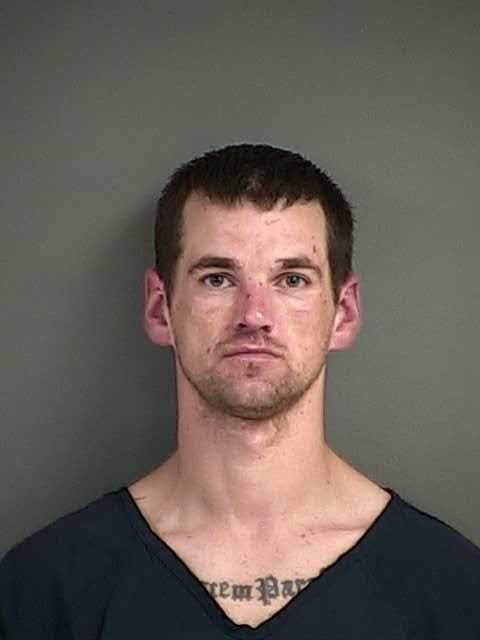 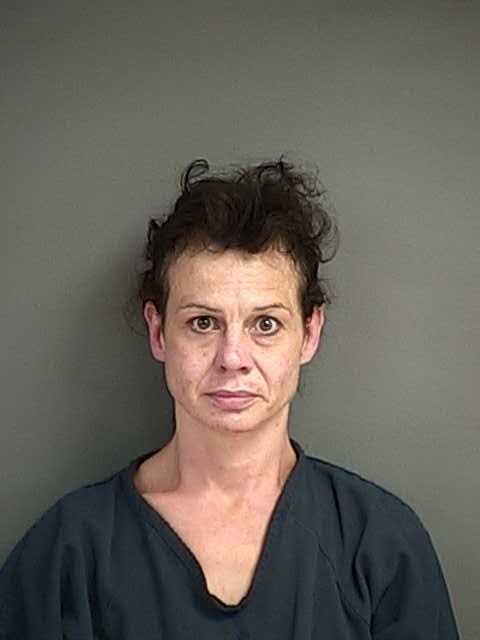