UPDATE, 10/14/19 at 5:50 p.m.: JCSO SAR staff and volunteers continue to search for Geraldine “Gerry” Hendricks Monday evening. SAR teams are using ground and air resources in the search.  In a press conference earlier Monday, Sgt. Shawn Richards described the extensive search effort that has been underway since Hendricks was reported missing on Saturday.  He said many resources are being utilized to search for Hendricks. He expressed optimism that the search will have a positive outcome. Detectives are assisting with interviewing witnesses and will follow any leads that come in. Sheriff Nathan Sickler thanked the local community as well as the numerous agencies and personnel who have supported the search.

UPDATE, 10/14/19 at 9:30 a.m.: SAR officials report no new developments in the search for Geraldine Hendricks, who remains missing this morning. Sergeant Shawn Richards will discuss the search at a press conference at 11 a.m. Tune in to local media for updates. We will provide an additional update later today.

UPDATE, 10/13/19 at 6:55 p.m.:  Jackson County Sheriff’s Office (JCSO) search and rescue (SAR) officials say search personnel covered a lot of ground Sunday, but have not located Geraldine “Gerry” Hendricks.  The search will be scaled back after nightfall for safety reasons, but SAR personnel will remain there overnight.

Hendricks reportedly walked away from her home in the 4400-block of Obenchain Road after 6:15 p.m. on Saturday, October 12.  SAR officials would like to hear from anyone who may have seen Hendricks on Saturday.  Those with information can call dispatch at (541) 776-7206.

Refer to the information released previously for additional details and a description of Hendricks.
Release, 10/13/19 at 9:24 a.m.

BUTTE FALLS, Ore. — Reinforcements have arrived from regional search and rescue (SAR) organizations to assist in the search for a missing woman with dementia. , 80, was reported missing from her home on Saturday evening.

On October 12, 2019, at 6:44 p.m., dispatch received a call from Hendricks’ family in the 4400-block of Obenchain Road. Jackson County Sheriff’s Office (JCSO) deputies and search and rescue personnel responded to initiate the search.

SAR personnel, including canine teams, searched through the night, but were hampered by darkness and terrain.  Additional resources were deployed at daylight Sunday, ramping up the search effort.

SAR officials believe Hendricks left her home on foot sometime after 6:15 p.m. Saturday.  They would like to hear from anyone who may have seen her walking or given her a ride. Anyone with information can call dispatch at (541) 776-7206.

SAR officials thank everyone who has offered to respond to the area and help search; however, they ask people to stay clear of the area at this time so search teams can be managed effectively.  If a need for additional searchers does arise, SAR officials will make a public request.

Assisting agencies include those that make up the California-Oregon Regional Search and Rescue (CORSAR) group, as well as the Oregon State Police.  Air resources have also been dispatched to assist. 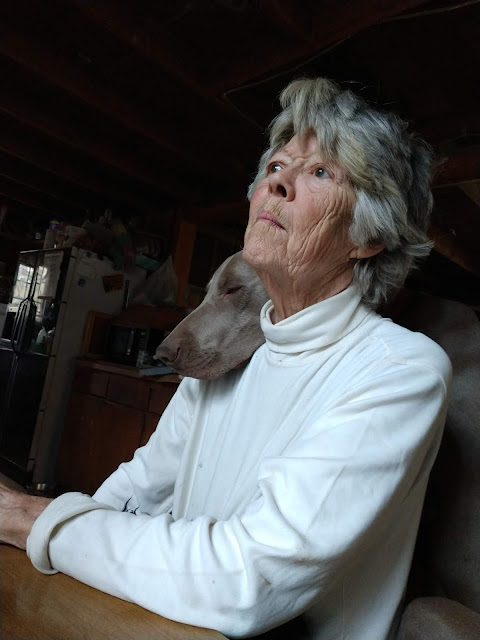