At approximately 7:23 pm on November 29th, 2019, deputies were dispatched to the report of a head on collision on Cordon Road NE near Sunnyview RD NE. The crash involved a Ford F-350 and a Chevy passenger van.

Three fatalities were reported as a result of the crash. At least three other occupants were transported to area hospitals for their injuries. The cause of the accident is still under investigation and identities are not being released pending notification of the next of kin.

At this time Cordon Rd will be blocked at Sunnyview Rd and Swegle Rd. with the help of Marion County Public works until investigations are completed. At this time crews are hoping to have all roads opened by approximately 1 am. 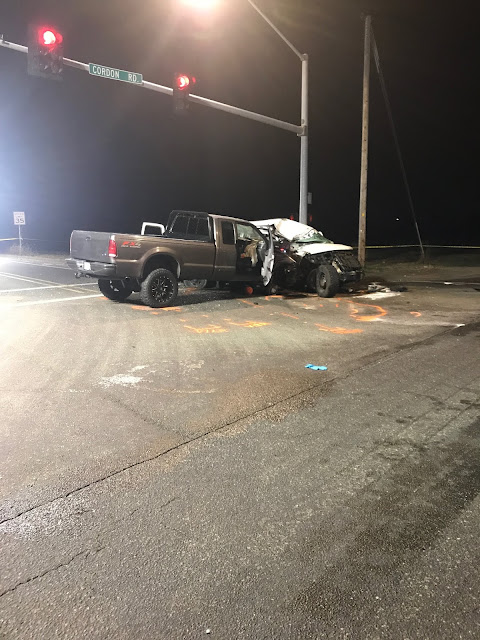