In late November, the Sheriff's Office Investigations Division was contacted regarding possible sexual crimes against a child. Detectives conducted a thorough investigation and learned 37 year-old Jeffrey Aaron Herberger of Camas Valley had sexually assaulted a minor child known to him.

On Wednesday, December 11, 2019, Herberger was interviewed by detectives and subsequently arrested. He was transported to the Douglas County Jail where he was lodged on charges of 3rd Degree Sexual Abuse and Harassment. 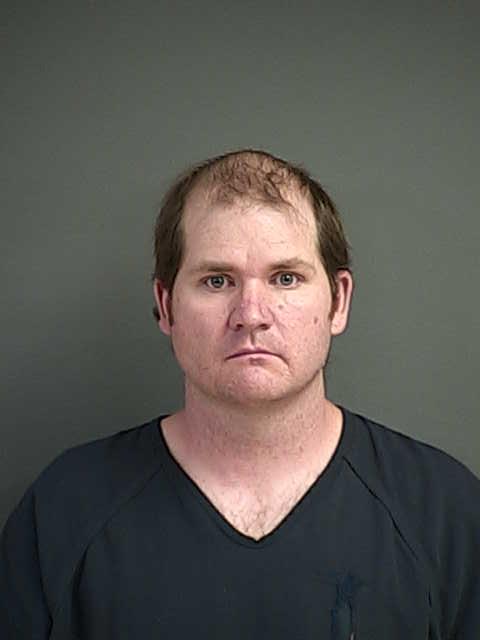