On January 21st, 2020, shortly after 11:00 pm, deputies from the Marion County Sheriff’s Office were dispatched to a shooting in the area of Snoopy Lane NE and Linus Court NE, in the unincorporated area of Salem.  Deputies arrived on scene to find a silver Chrysler 300 crashed into a van; one adult male in the vehicle had what is believed to be a gunshot wound to the head.  Medics transported the victim to an area hospital where he is in critical condition.  A short time later, two additional adult males arrived at Salem Hospital with gunshot wounds from the incident.  Both have been treated and released for their injuries.

Detectives from the Criminal Investigations Unit have taken over the investigation and are investigating.  If anyone has information about the shooting they are being asked to call the Sheriff’s Office non-emergency dispatch at 503-588-5032. 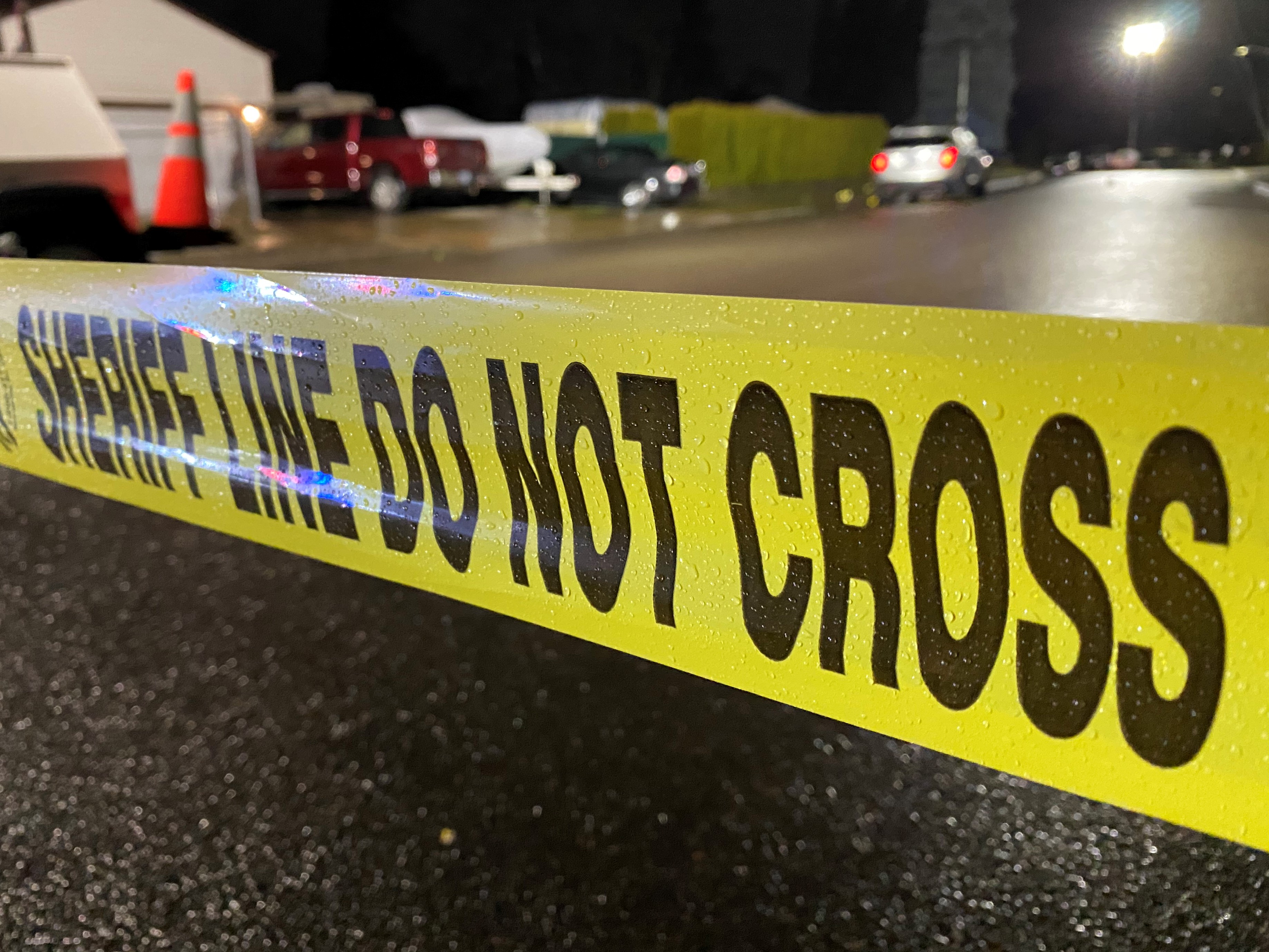