On Tuesday, November 12th, 2019, skeletal human remains were recovered in a wooded area just over the Douglas County border off Highway 227. The remains were believed to be those of Malina Lynn Nickel, reported missing 11/23/16.

This discovery was made during a separate homicide investigation in which Destiny Finch was the victim. The remains were transported to the Oregon State Medical Examiner's Office and turned over to Dr. Nici Vance, State Forensic Anthropologist for further evaluation.

The suspect in that case, Shane Ryan Michael Wayman, DOB 08/15/98, was indicted on charges of Criminal Mistreatment in the First Degree and Abuse of a Corpse in the Second Degree, based on circumstantial evidence found at the scene which tentatively identified the remains as Malina’s.

On 01/06/2020 Jackson County Sheriff’s Office detectives received the lab report back from Oregon State Police on the skeletal remains submitted for DNA analysis.  DNA testing confirms the remains are those of Malina Nickel. 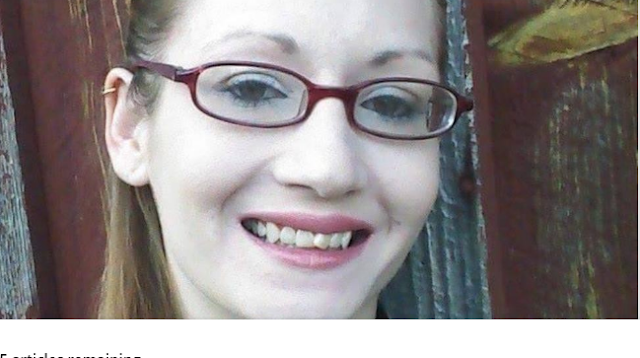