ROSEBURG, Ore. - Two burglars are behind bars this weekend after deputies linked them to a residential burglary from January 21st and served a search warrant at their home.

On January 21, 2020, deputies responded to a report of a residential burglary in the 1800-block of Linnell Avenue. Following up on the case, deputies located evidence which assisted in the investigation. As the investigation progressed, information was developed which led deputies to apply for a search warrant for a home in the 2100-block of La Canada Drive in Roseburg. On January 24, 2020, deputies were granted the warrant and served it at approximately 7:15 pm with the assistance of the Winston Police Department and Oregon State Police.

Initially, multiple individuals were contacted at the residence during the warrant execution. Deputies located a large quantity of stolen property which included electronics, tools, antiques and a stolen firearm. Evidence of mail theft from approximately a dozen residents in the area was also recovered.

31 year-old Cirith Bronwen Ellenwood and 27 year-old Robert Thomas Arwood, both of Roseburg, were arrested for First Degree Burglary, Theft in the First Degree and Criminal Mischief in the Second Degree. Ellenwood was also taken into custody on multiple outstanding arrest warrants.

Both Ellenwood and Arwood were lodged at the Douglas County Jail. 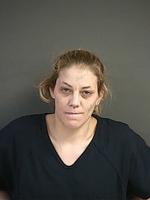 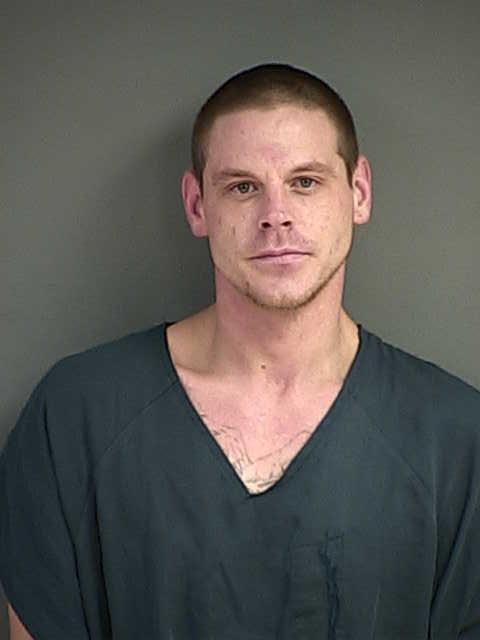