REEDSPORT, Ore. - On Wednesday, January 22, 2020, at 9:30 pm, a deputy stopped a white 2000 Honda Accord on Highway 101 near milepost 219. He contacted the occupants of the vehicle and issued warnings for minor traffic violations.

Following the traffic stop, the deputy learned the occupants had provided him with a false name for a male in the vehicle. He was able to determine the true identity of the male and learned he had an outstanding warrant for his arrest.

On Thursday, January 23, 2020 at 2:18 am, the deputy observed the vehicle and subjects in the 600-block of Winchester Ave. The deputy contacted them and took 46 year-old Tito Manuel B. Noriega of North Bend into custody on the warrant.
Subsequently deputy located approximately 10 grams of suspected methamphetamine on Noriega's person.

The driver, 50 year-old Michelle Leigh Brown of North Bend, was taken into custody for Hindering Prosecution. Brown was found to be in possession of 5.5 grams of methamphetamine and a large sum of money.

Both Brown and Noriega were transported to the Reedsport Municipal Jail. 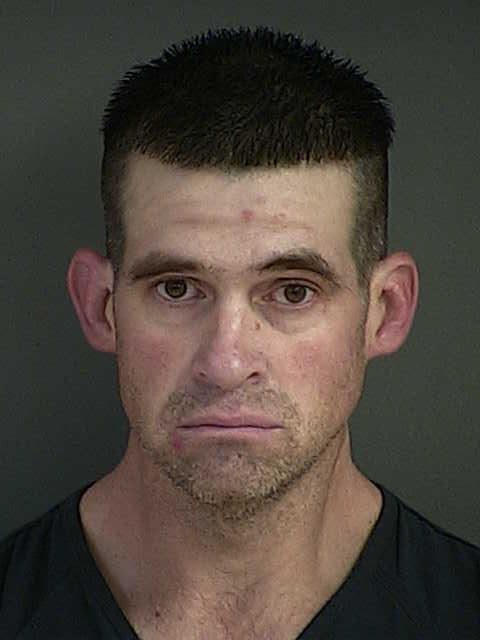