Miller and Jones join Desmond Boris Washington, 34, also of Portland, who was previously charged in a separate criminal case for unlawfully possessing the same handgun. All three defendants are convicted felons and not permitted to possess firearms.

Agents recovered the stolen firearm while executing a search warrant on Washington’s Portland residence. All three defendants memorialized their unlawful possession of firearms in a publicly-available music video posted to YouTube.

This case was investigated by Homeland Security Investigations and is being prosecuted by the U.S. Attorney's Office for the District of Oregon.

An indictment is only an accusation of a crime, and a defendant is presumed innocent unless and until proven guilty.

The case was brought as part of Project Safe Neighborhoods (PSN). PSN is the centerpiece of the Department of Justices violent crime reduction efforts. PSN is an evidence-based program proven to be effective at reducing violent crime. Through PSN, a broad spectrum of stakeholders work together to identify the most pressing violent crime problems in the community and develop comprehensive solutions to address them. As part of this strategy, PSN focuses enforcement efforts on the most violent offenders and partners with locally based prevention and reentry programs for lasting reductions in crime. 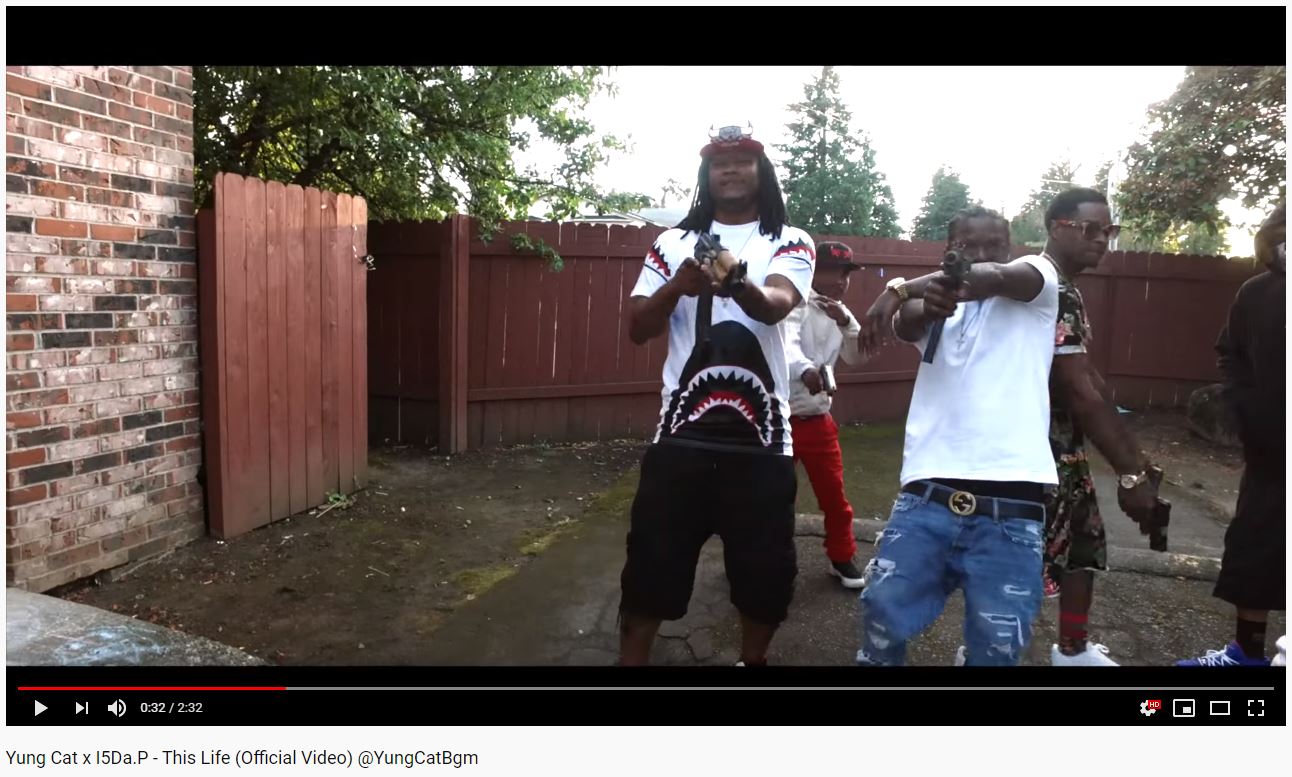