The adult male and father of the two children is being identified as Jeremy Stiles (47) from Portland.

The officer that entered the ocean is from the Manzanita Police Department and is requesting no media interviews at this time.

On Saturday, January 11, 2020, at approximately 12:38 P.M., Emergency Services responded to the Falcon Cove area, near the county line of Clatsop County and Tillamook County, for three people that had been swept into the ocean.

Preliminary investigation revealed a adult male was holding two children, a 7 year old female and a 4 year old male, on the shore and they were all swept into the ocean by a wave.

The 4 year old male has not yet been located.  The United States Coast Guard sent helicopters to aid in the search but the search had to be suspended at sunset.

The juvenile female was pronounced deceased at PSH. 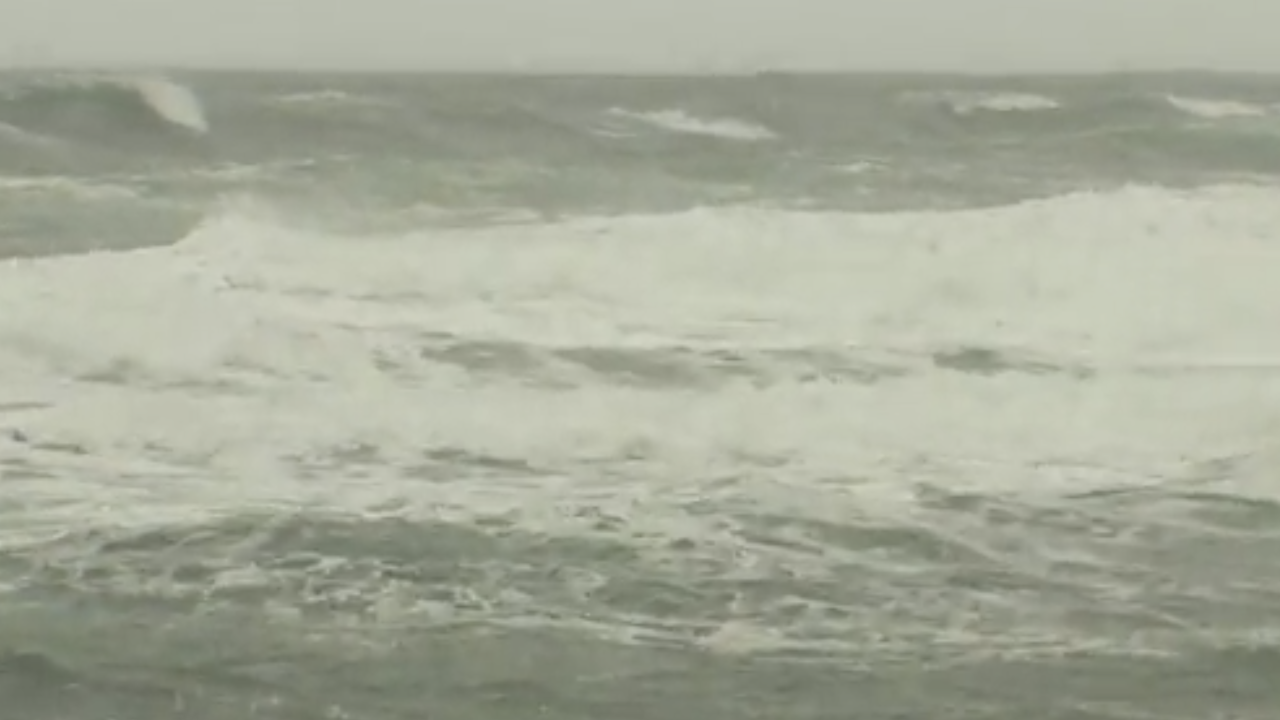