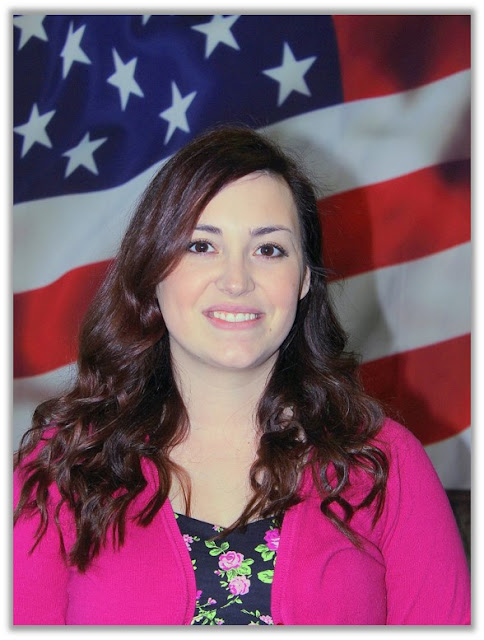 Corporal Kelly Dwight was honored as the Corrections Deputy of the Year. Cpl. Dwight. Dwight has spent 5.5 years with the agency serving in the jail. He is known for his can-do attitude and leadership abilities. Sheriff Hanlin said Dwight is an asset to the agency and the community. 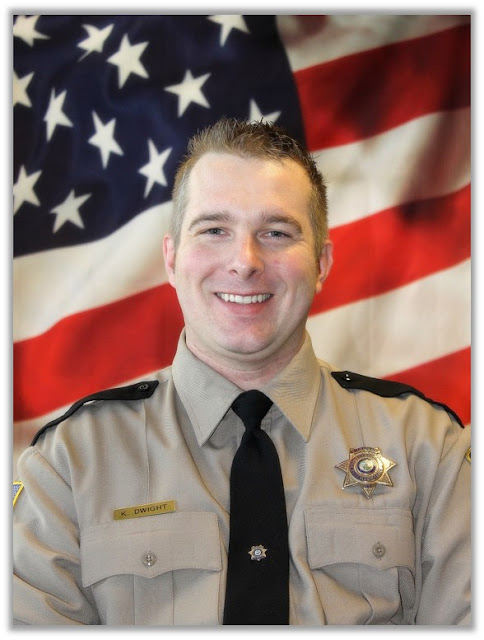 Patrol Deputy of the Year was awarded to Deputy Michael Siemens. Siemens was recognized for his determination and investigative skills. He was applauded for his self-motivated policing and his ability to solve crime. Siemens, a 5.5 year employee, humbly accepted the award stating he was proud to work for the Sheriff's Office alongside his co-workers. 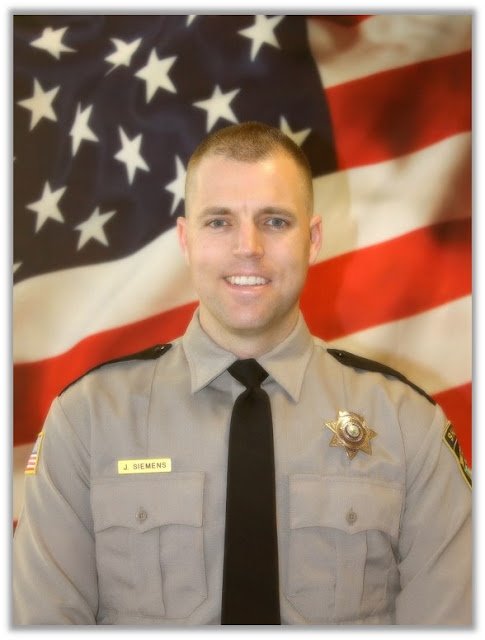 The club also awarded the honors to members of the Oregon State Police, Sutherlin, Roseburg and Winston Police Departments.