On Monday, February 17, 2020 at approximately 3:00 P.M., Oregon State Police and emergency personnel responded to a vehicle crash on Hwy 101 near milepost 323.

Preliminary investigation revealed that a red Ford Ranger pickup, operated by Jerry Vanhoosen (70) of Kerman, CA. had been northbound on Hwy 101 when it left the roadway, impacted a tree, and came to rest in a ravine.

Vanhoosen had been reported missing to the Brookings Police Department on February 11 and it is believed the last known contact with Vanhoosen was on February 8.

Brookings Police Department had been actively looking for Vanhoosen with assistance from the Curry County Sheriff's Office Search and Rescue. 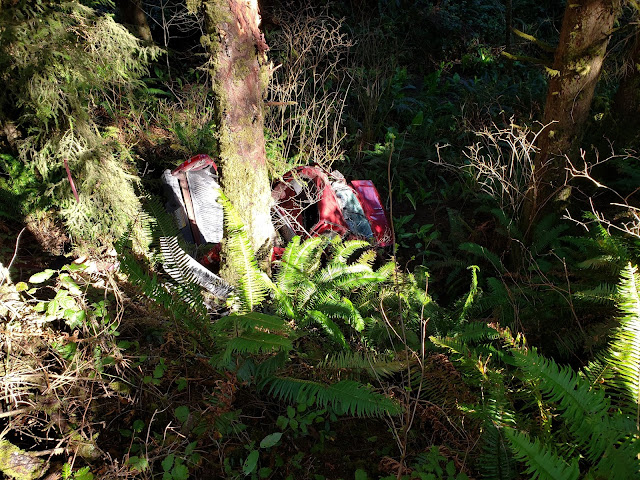