GLENDALE, Ore. - On Saturday, February 8, 2020, at approximately 11:41 am, deputies were dispatched to a residence in the 800-block of Willis Avenue in Glendale for a subject who had barricaded herself in a room with a five-year-old child with a sledge hammer.

Deputies arrived to learn that 34 year-old Glendale resident Naomi Hope Ellis was in her bedroom with the child. The child could be heard screaming for help, so deputies forced their way through a barricaded door into the bedroom.

Ellis was transported to the Douglas County Jail where she was lodged on the following charges:

The child was unharmed in the incident. 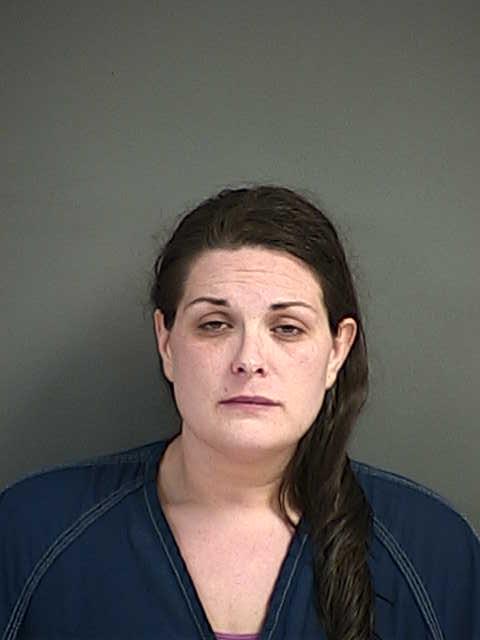