GLIDE, Ore. - On Thursday, February 27, 2020, at 8:30 pm, Douglas County dispatchers received a call from a woman who stated she was stuck near Hemlock Lake and had two flat tires. Before dispatchers could obtain further information, the call was lost.

Deputies, along with Search and Rescue, were dispatched to the generalized area. Oregon State Police Fish and Wildlife Division Troopers were also in the area and responded, along with an OSP Fish & Wildlife airplane. While searching the Hemlock Lake area, the airplane was able locate a dim light on the ground and relayed that information to SAR units.

At approximately 10:30 pm, SAR and OSP Troopers made contact with the missing subject who was identified as 23 year-old Heather Lynn Schillinger and a male companion. Schillinger had an active warrant for her arrest and was taken into custody. The male was given a courtesy ride to Roseburg.
Schillinger was transported by OSP to the Douglas County Jail where she was lodged. 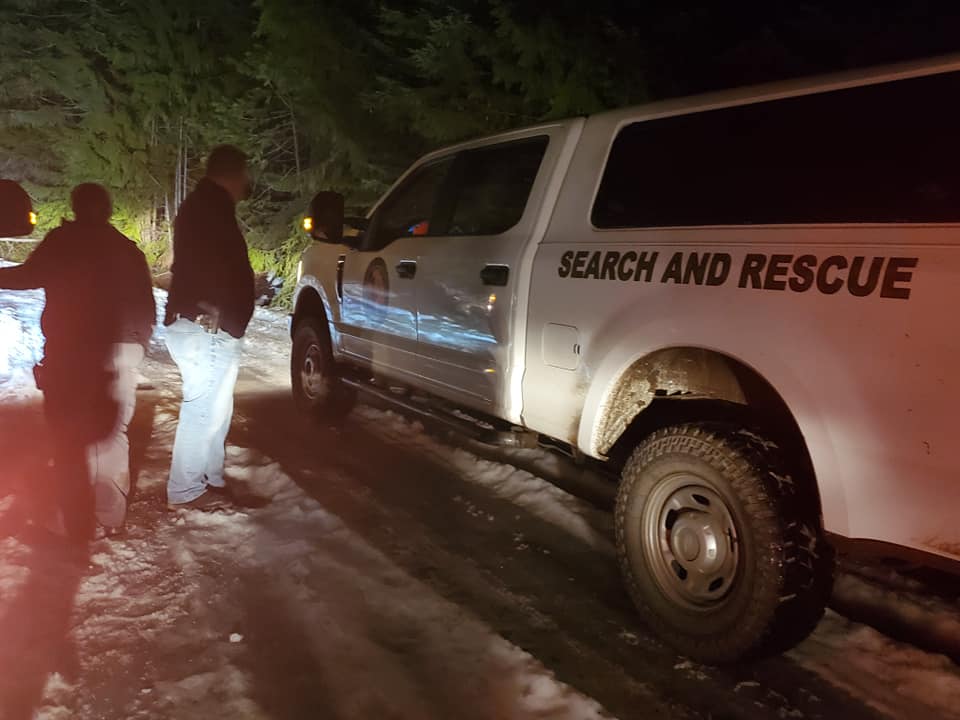