The skeletel remains located on February 17th have been positively identified as belonging to Chase M. Hove of Bend.  Hove was reported as a missing person to the City of Bend Police Department in June 2017.  DCSO detectives recovered a firearm with the remains and this case is being investigated as a suicide.

“Suicide is a devastating public health issue. It’s important to remember that suicide is a very complicated act and that no single thing causes someone to die by suicide,” said Whitney Schumacher, Deschutes County’s Suicide Prevention Coordinator. “We all can help prevent suicide in Central Oregon. Make sure people you love know about available suicide prevention resources.”

If you or someone you love is thinking about suicide, please call the Deschutes County Crisis Line at 541-322-7500 Option 9. You can also call the Suicide Prevention Lifeline at 1-800-273-8255. Central Oregon Suicide Prevention resources are available at: www.preventsuicideco.org/local-resources/. 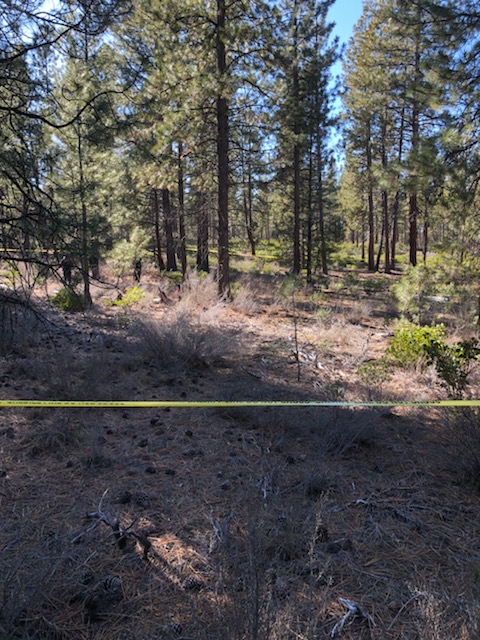