SUTHERLIN, Ore. - Two wanted Douglas County men are in custody after they ran from law enforcement.

Shortly before 10:30 am, on Wednesday, February 26, 2020, deputies and officers from the Sutherlin Police Department went to a residence in the 100-block of South Avenue looking for 25-year old Billy James Wells and 23 year-old Johnny Lee Wells, both of Sutherlin. When deputies arrived, Johnny fled from the home on foot. A perimeter was set up to contain the area as deputies lost sight of Johnny.

Billy Wells was located hiding inside the house and was taken into custody by Sutherlin Police without incident.

Roseburg Police Department K9 Axel was dispatched to assist deputies. K9 Axel began tracking and quickly lead officers to Johnny who failed to comply with commands and was apprehended by K9 Axel until he could be taken into custody. He was taken into custody on a property in the 12000-block of Driver Valley

Both Johnny and Billy Wells were transported to the Douglas County Jail where they were lodged on the following: 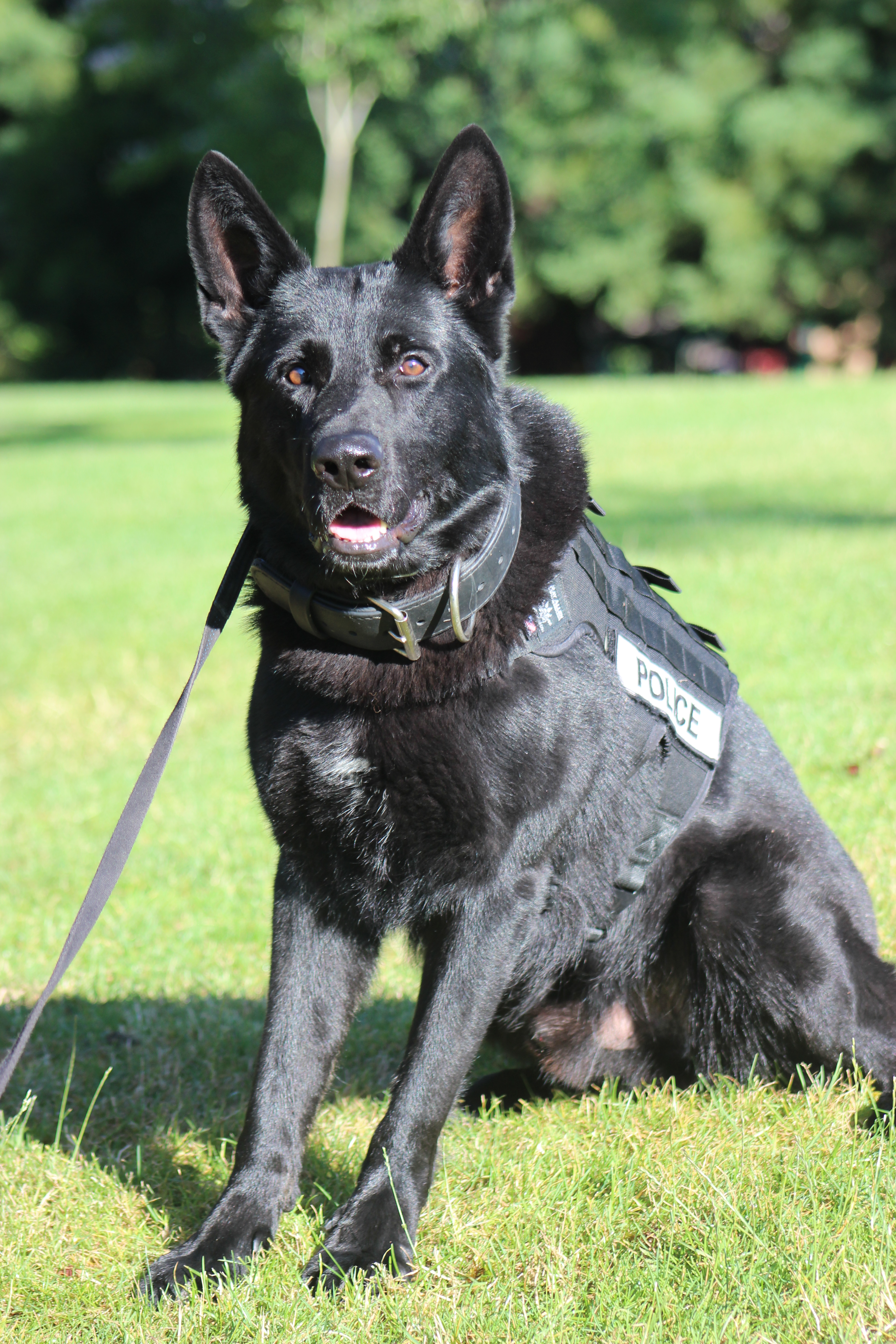 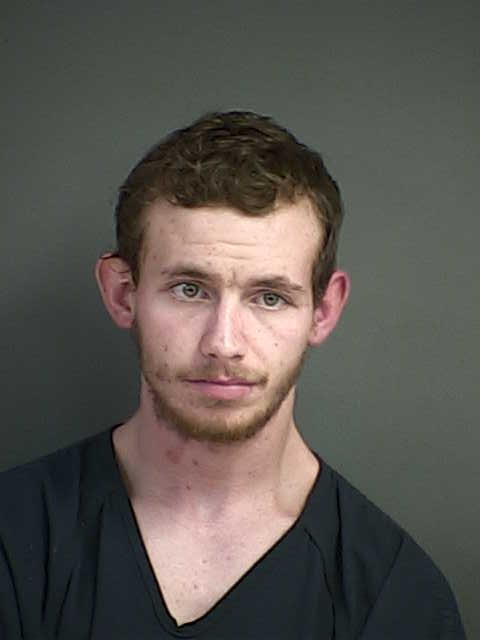 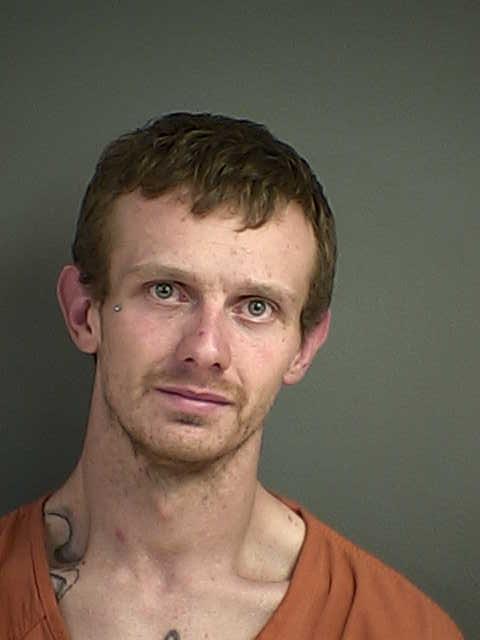